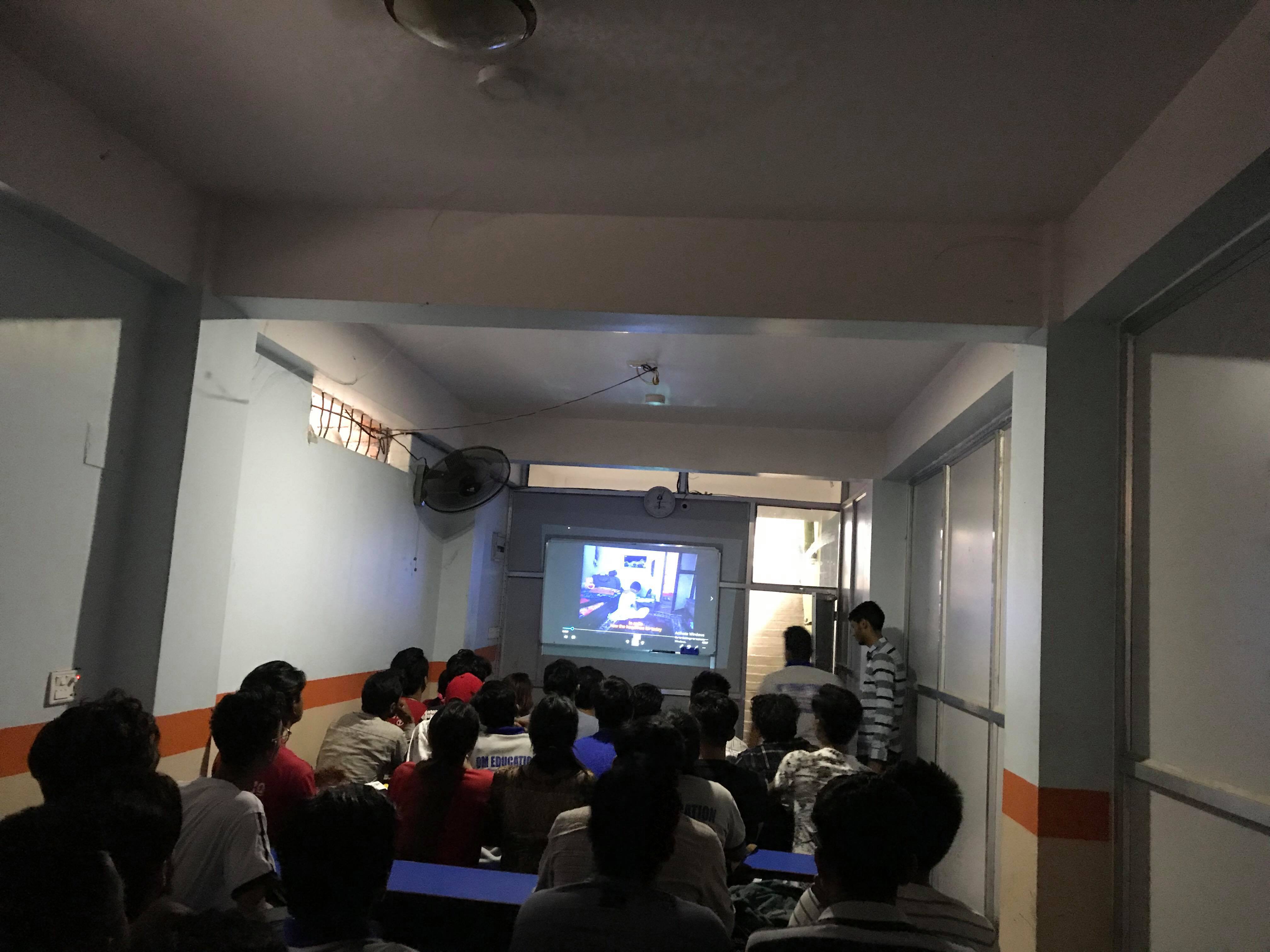 This year, the Nepal screening of 60SIFF presented 46 short films received from 20 different countries. The festival was not only observed in Kathmandu but in seven other cities including Biratnagar, Dang, Baitadi, Pokhara, Butwal, Bhairahawa and Nepalgunj at the same time.

This year, 60SIFF had come up with the aim of encouraging filmmakers to showcase their talent by leaving the subject matter open for all aspiring filmmakers to express their skill with any thematic focus. The films screened were from nine different genres including comedy, action, fiction, animation, art & culture, VR, drama, social and vlogs.

The Kathmandu Screening also witnessed an appreciation ceremony for all the Nepali film makers who had participated in the festival. Among all the films, three of the Nepali films; Awaz, Value and Womanizer, were selected in the semi-finals of 60SIFF worldwide. While there were amazing like The box of hope (Kosovo), Live (Greece), Apmaan (India), The Dark Night (UAE) , Seen Unseen (Pakistan), and many more that were loved by the audience.

People got to experience diverse sectors and changing perspectives in film-making from throughout the world. The films showcased various ideas and thoughts through a digital platform in an artistic manner.

The event received tremendous support from the audience during and after the film festival. “Being able to express ideas and skills in such a small time period of a minute, is a brilliant work of art and we hope to have such events in larger scale in the future”, shared one of the audience of the festival.

The festival was supported by PRK Corporation, Hazel Cakes, Onion Films, and Everest Film Academy. The creative partner this year was Crezona Network while the QFX cinema was the venue partner.