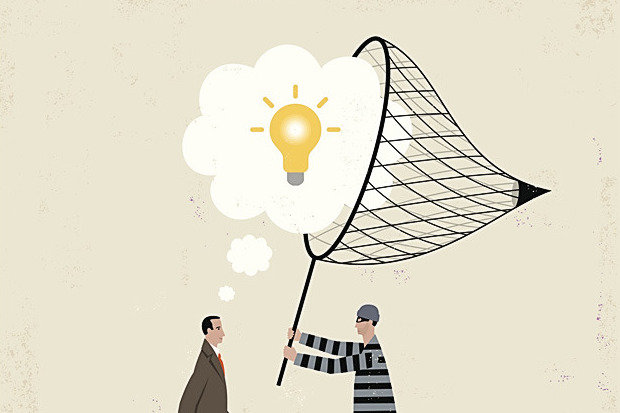 These false assertions are regrettably part of an orchestrated attempt by Saudi Arabia to spread disinformation and obscure the truth about the WTO Panel’s findings.

Yet again, Saudi Arabia has reverted to tactics of deception and deceit tactics, rather than taking the necessary corrective action to combat intellectual property theft.

Fortunately, the Report, which includes a clear statement of the Panel’s conclusions, is publicly available for all to see: Saudi Arabia failed to protect intellectual property rights and their deficiencies must be remedied.

To counter the disinformation published by Saudi Arabia, the State of Qatar presents the following true statements: The WTO Panel found that Saudi Arabia’s attempted recourse to the national security exception did not excuse the violation of its obligations under the WTO’s TRIPS Agreement.

In particular, the Panel found that “the non-application of criminal procedures and penalties to beoutQ does not ‘meet a minimum requirement of plausibility in relation to the proffered essential security interests, i.e. that they are not implausible as measures protective of these interests’” (see Panel Report, para. 7.293).

Although the Panel found that one of the prerequisites for invoking the TRIPS national security defense – an “emergency” – was present, this was due to Saudi Arabia’s own conduct, specifically its decision to sever relations with Qatar and its repeated false allegations about “terrorism and extremism”.

The WTO Panel was careful not to endorse Saudi Arabia’s allegations, stating that: “[t]he Panel expresses or implies no position concerning any of these allegations, and recalls that Qatar strongly denied the various accusations made by Saudi Arabia” (see Panel Report, paras. 7.262 and 7.263). Saudi Arabia is the only WTO Member ever to have had its invocation of a national security defense rejected (see Panel Report, paras. 7.294 and 8.1(c)(ii)).

The WTO Panel found that “Saudi Arabia has taken measures that, directly or indirectly, have had the result of preventing beIN from obtaining Saudi legal counsel to enforce its IP rights through civil enforcement procedures before Saudi courts and tribunals, and thus Saudi Arabia has acted in a manner inconsistent with Article 42 and Article 41.1 of the TRIPS Agreement” (Panel Report, para. 8.1(b)(i)).

The WTO Panel found that “Saudi Arabia has not provided for criminal procedures and penalties to be applied to beoutQ despite the evidence establishing prima facie that beoutQ is operated by individuals or entities under the jurisdiction of Saudi Arabia, and thus Saudi Arabia has acted inconsistently with Article 61 of the TRIPS Agreement” (see Panel Report, para. 8.1(b)(i)).

In fact, the WTO Panel found that “while taking no action to apply criminal procedures and penalties to beoutQ, Saudi authorities engaged in the promotion of public gatherings with screenings of beoutQ’s unauthorized broadcasts of 2018 World Cup matches” (see Panel Report, para. 7.219). The WTO Panel found that “beIN and other foreign right holders repeatedly sent detailed information to the Saudi authorities to inform them of beoutQ’s alleged piracy, and the extensive evidentiary basis for concluding that beoutQ is operated by individuals or entities subject to the criminal jurisdiction of Saudi Arabia” (Panel Report, para. 7.219).

The WTO Panel found that this information was sent to the Saudi Ministry of Media and the Saudi General Commission of Audio and Visual Media or (GCAM) from 2018 onwards, when the beoutQ piracy started.

SAIP was not operational until 2019. At no point did beIN or other foreign rights holders receive any communication from GCAM that their complaints should be sent to SAIP, or any other Saudi authority.

In a statement, Saudi Arabia makes a commitment to “do its part” to stop copyright piracy. If true, Saudi Arabia should accept the WTO Panel Report and take immediate remedial action.

Regrettably, Saudi Arabia’s statement suggests that it has not yet drawn the necessary lessons from the Panel’s devastating findings and will follow similar steps to what beoutQ has done in the past.