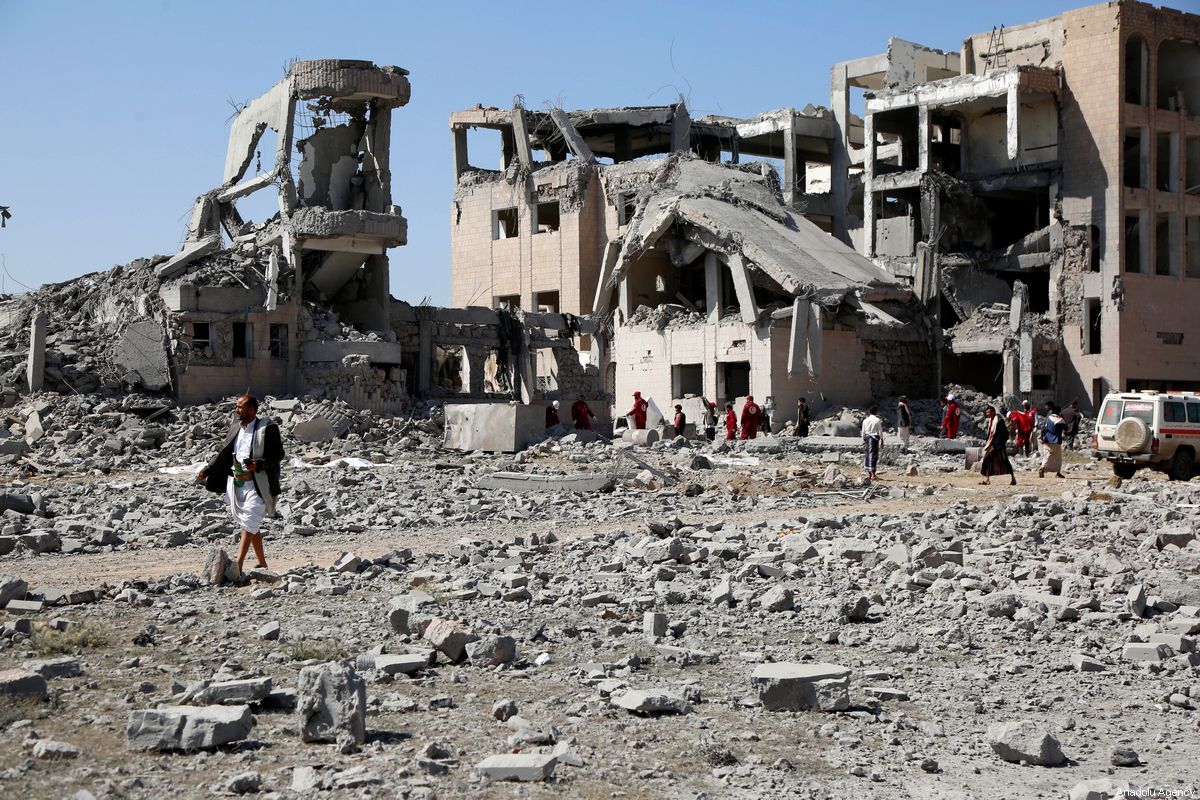 Doha, 21 July (2020) - The Ministry of Foreign Affairs expressed its deep surprise at including the name of the State of Qatar in the war in Yemen and its categorical rejection and denunciation of the false accusations made by the Yemeni Prime Minister regarding the alleged support for the Houthi movement.

In a statement on Tuesday, the Ministry said that it would have been better for the Prime Minister to save this great effort that he exerted in pointing ridiculous accusations to the State of Qatar, and to direct and focus these efforts to stop the tragedy of Yemen, find a formula for reuniting the Yemeni people and provide their urgent needs.

The Ministry of Foreign Affairs called on the Yemeni officials to distance themselves from the intra-regional conflicts, which are intended for them to enter, or employing the tragedy of their people in favor of conflicts that have nothing to do with them.

The Ministry of Foreign Affairs affirmed the solidarity of the government and people of the State of Qatar with the Yemeni people, who have been suffering for years, stressing that it will spare no effort in supporting regional and international efforts to find a sustainable solution to this absurd war.