No point in opposing Bamdev Gautam's membership of the National Assembly 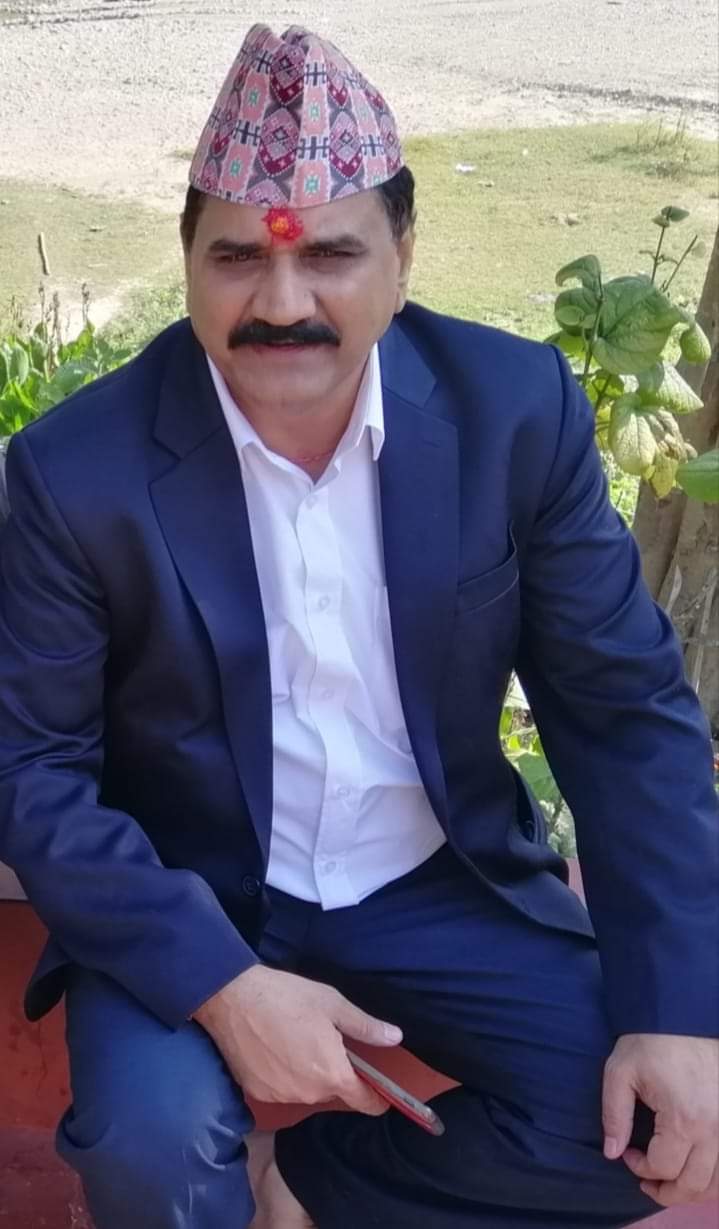 The recommendation of Nepal Communist Party senior leader Bamdev Gautam for the membership of National Assembly has occupied front space in all print and digital media platforms. After getting nod from the apex body of the party the Secretariat, Prime Minister KP Sharma Oli will ask the Cabinet to endorse Gautam's name and send it to the President for her final approval. Thus, Gautam could enter the prestigious upper house of the parliament and that could eventually even fetch him the important portfolios (including Ministry of Home Affairs/Ministry of Finance) in the union cabinet. He may also be appointed as Deputy PM of Nepal as per the general public perception.

There is harsh criticism from many sectors including political parties, civil societies, lawyers, journalists, intellectuals, and others as well as some top ranking leaders in his own party regarding his nomination to the National Assembly.

The reasons for the protest against his nomination by persons/groups could be many and here we are not going to discuss them as they go beyond the scope of the article.

Now let us seriously think about legitimacy of Gautam's membership in light of the Constitution and also compare it with the political culture prevalent in this regard in our neighbouring country, especially India which is the largest democracy in the world and also follows the Westminster model of parliamentary democracy like us.

First, the constitution of our country doesn't impede Gautam to be nominated by the President on the recommendation of the cabinet for being the member of National Assembly.

Now the practical aspect is to be discussed whether his nomination to the house is against the democratic norms and personality like Bamdev Gautam will demean the glory of the house is of paramount importance.

The upper house as per the democratic norms and practices is supposed to comprise of seasoned and tall politicians whose presence will elevate the level of the house and who couldn't be elected through direct election due to several reasons. Also such house is supposed to have its members from diverse fields and the elected persons are supposed to be highly popular or extraordinary in their own field. Prominent persons representing minority or community on the verge of extinction could represent or rare ethnic group may be considered for this august house.

In the 1984 general election in India, Indian National Congress, riding on the sympathy wave coming out of the assassination of the then popular leader Ms. Indira Gandhi, secured landslide victory in the general election. All the opposition parties suffered a humiliating defeat. The present ruling party of India Bharatiya Janta Party (BJP) could garner only two seats then. Its tallest leader Atal Bihari Vajapayee suffered a humiliating defeat at the hands of young congress leader Madhav Rao Scindia. Later, Vajpayee was nominated by his party for the membership of Rajya Sabha (Upper House) which was not not only applauded by rank and file of the BJP but equally appreciated by other political parties including the ruling Indian National Congress. The whole country celebrated his entry to the parliament via upper house. There are many such events and stories in the Indian parliamentary annals which suggest that many tall politicians were sent to the upper house and the house also welcomed those stalwarts wholeheartedly.

In Nepal, leader Bamdev Gautam has a high stature and he is also the vice president of ruling NCP which commands nearly two-third majority in the parliament on its own. He is one of the tallest leaders of the party and thus can't be barred to become the member of National assembly only on the pretext of his defeat in the last general election. There are plenty of examples where political patriarchs like Gautam had to taste the ignonimous defeat but that doesn't mean that his contribution to the party and the nation will be forgotten or ignored. His entry to the house will make the house more strong and dignified.

We are also of the view that not only Bamdev Gautam but popular leaders in other prominent parties like Bimalendra Nidhi and Shekhar Koirala of Nepali Congress, Kamal Thapa from Rastriya Prajatantra Party who were defeated due to one or the other reasons may get entry to the upper house and if the present provision in constitution bars them then it should be liberally considered by parliament that in future such provisions exist. We also welcome the move of nominating Narayan Kaji Shrestha for the membership of the upper house. We could also have nominated the septuagenarian political patriarch and presently chairman of Janta Samajwadi Party Mahanth Thakur to the upper house like Madhav Nepal who narrowly lost his seat in the election for the constitutional assembly.

The leaders who have relentlessly fought for the betterment of the nation and the people must be given befitting honour by the parties and the public. His contribution as a local leader in the successful completion of the Babai Irrigation System in a record time will be remembered forever. His contribution both as politician and administrator is well tested and undisputed so we must not make unnecessary objections if he is getting a chance for becoming the member of National Assembly.