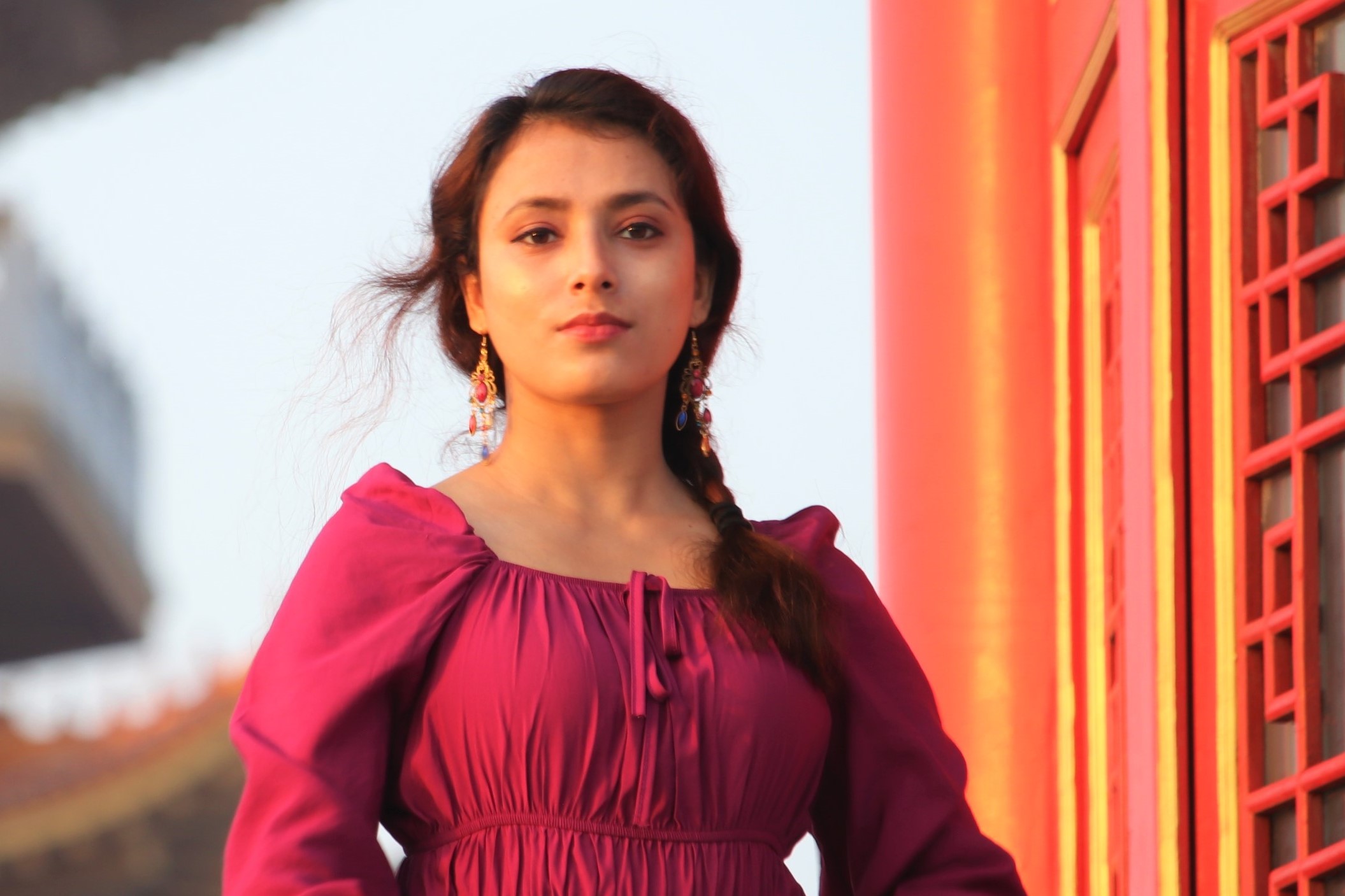 Former US President Richard Nixon has said, “The Chinese look at history and the future in terms of centuries, not decades, the way we do because they’re so much older as a culture”.

China is not like the Soviet Union and has learned the big lessons from the fall of the Soviets. She is very much economically stronger than the Soviet Union ever was. In Soviet Union, Mikhail Gorbachev’s reform policy was a failure while in China Deng Xiaoping’s reform policy proved to be a success. The opening up and reform policy resulting in China’s rapid economic growth has given rise to the second-largest the economy in the world, the largest trader in goods, and second largest place for overseas investment.

As Amitai Etzioni, Professor of George Washington University, explains, “USSR openly sought to dominate the world but China has not invaded, nor occupied any nation”. In the 15th-century, China had the largest and most powerful navy in the world. The Chinese went around the world but didn’t conquer any countries. So, the astonishing thing about China is that they think very much different from the westerners where the latter interfere in other country's internal affairs, declare war, and seize territories and so on.

Looking back at Chinese history, century of humiliation starting from the opium war of 1840, Japanese war and up to the end of the civil war of 1949, China has experienced unforgettable events that became lessons for her to guide into a peaceful, stable, secure, strong, unified, and wealthy nation today.

Keeping 1.4 billion people together and providing them adequate food, housing and clothing is a massive challenge. Most of Chinese history has been divided rather than united. Under the Chinese Communist Party in the last 30-40 years, Chinese people are experiencing better improvements in the living standard, access to education, health service, social security, and housing than ever before. Similarly, she has lifted more than 850 million people out of poverty. The average life expectancy of people has risen. People are happier and secure than ever before.

China faced the effects of COVID-19 pandemic earlier than other countries. The Chinese government used draconian measures to control the outbreak. The way China has handled the pandemic was far better than any countries in the world. Western countries, especially the United States, at the government level, acted very badly in response to the pandemic.

When the virus broke out in China, Nepali people provided moral support to the northern neighbour and Nepal government donated 100,000 masks in support of the fight against COVID -19. China has also supported Nepal by providing medical assistances. Similarly, Nepal is also buying anti-epidemic medical supplies from China.

At this difficult time, both countries have supported and helped each other together in fighting the COVID-19 pandemic. Mutual trust and friendship between Nepal and China has become much stronger. Both countries are supporting and working together against COVID-19 by supplying medical equipment, exchange of medical expertise and so on.

Despite being the start point of the pandemic outbreak, China has accelerated its response to control the spread faster than the rest of the world. Additionally, she has also managed to be responsible enough to assist many countries in the pandemic response.

The writer is a recent holds an MD in Obstetrics and Gynecology from the Jinzhou Medical University, China.