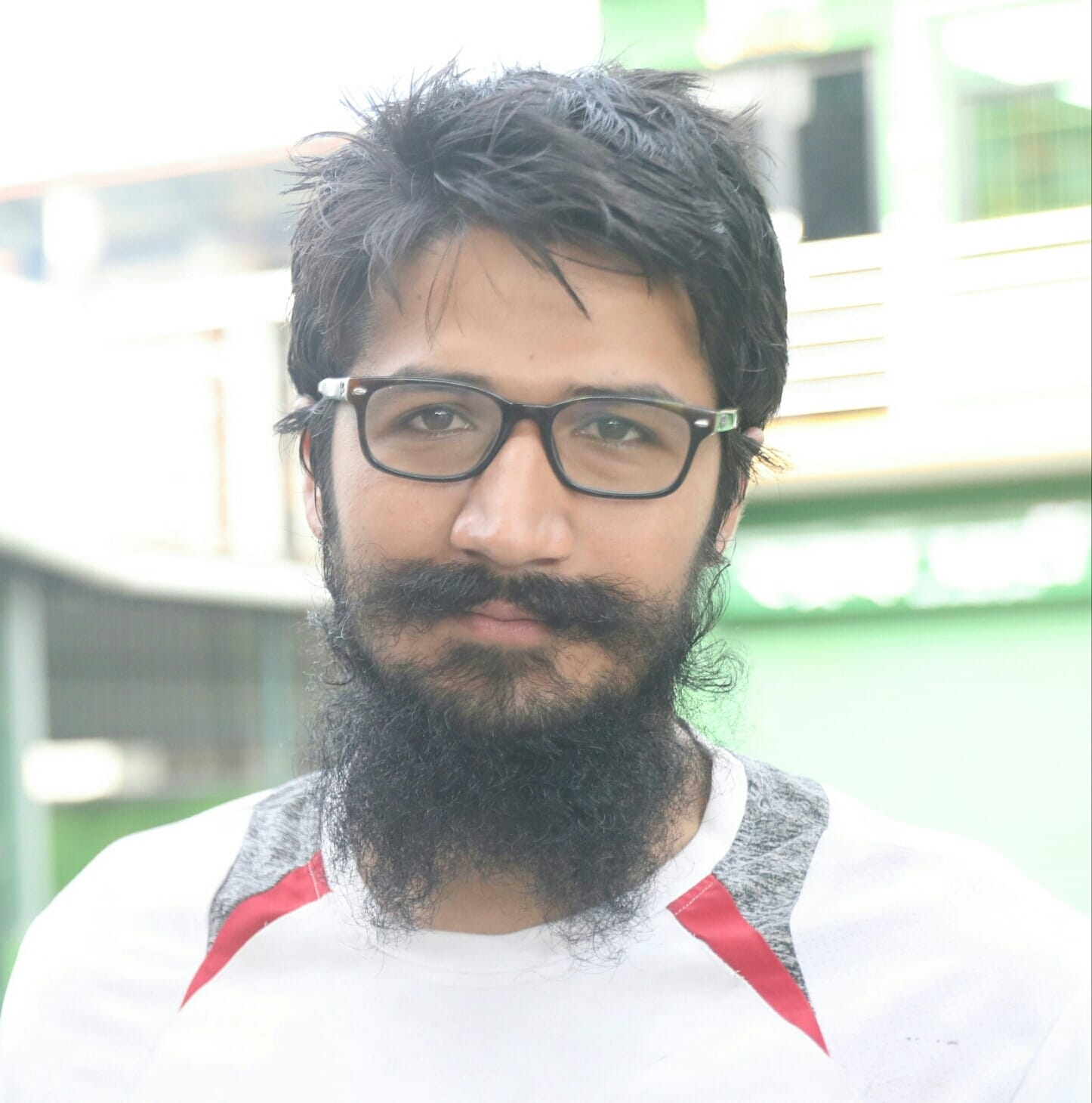 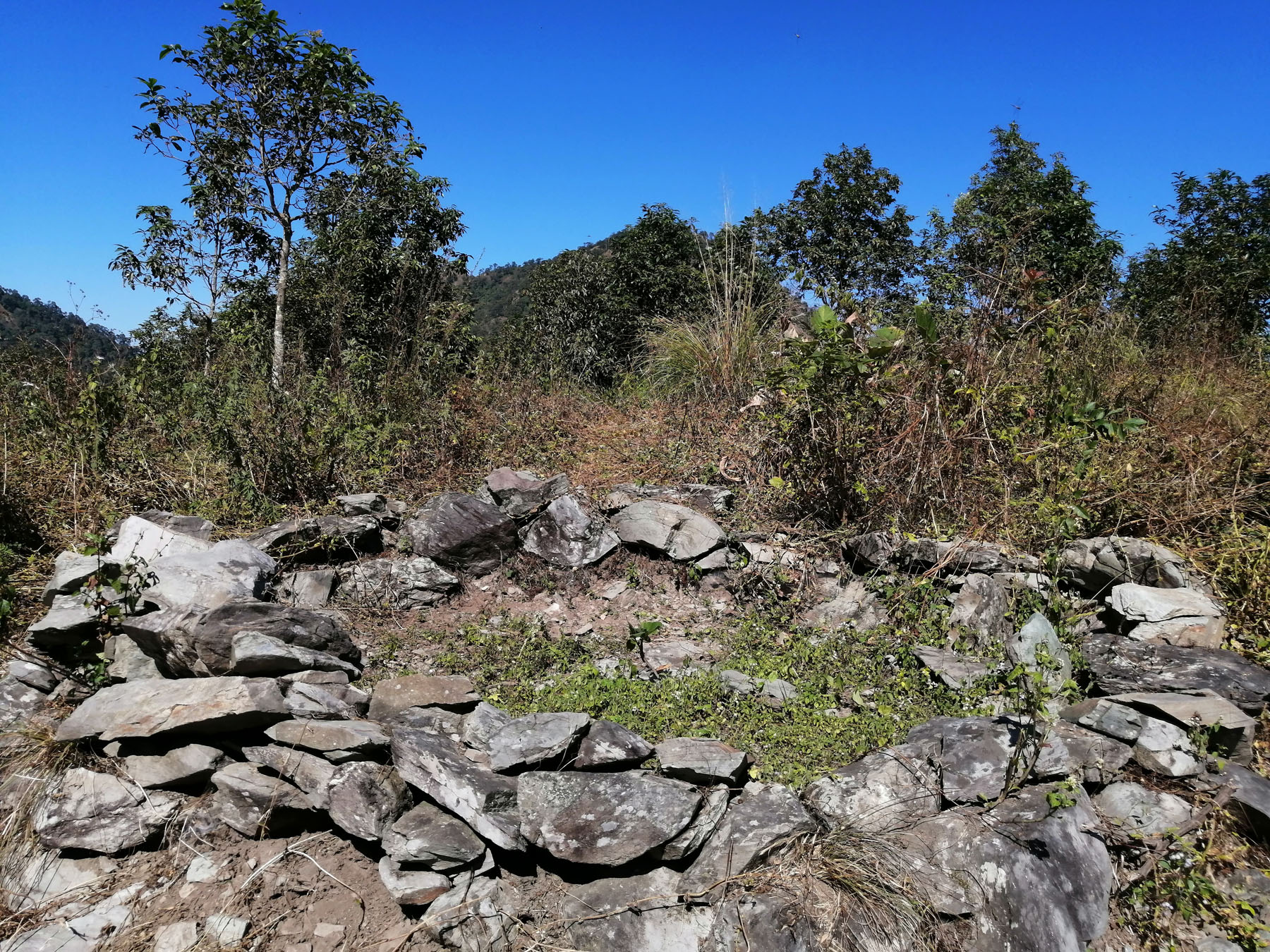 Itahari, 18 November (2020) - Sulikot is a popular name in Gorkha district of Nepal. There is a rural municipality named Barpak Sulikot Rural Municipality in the district.

In Dharan also, there is a popular hilltop called Sulikot. Previously an unknown hilltop, Sulikot has gained its popularity after the construction of access road and foot track to its top.

Located at Dharan- 20 Bisnupaduka of Sunsari district, Sulikot is drawing hikers and bikers from Dharan’s urban areas. Recently an avid cyclist and hiker of Dharan, Umesh Bhandari was at Sulikot.

He was mesmerized by the magnificent views from the top of Sulikot. ”This is the perfect place to glance views of Dharan bazaar, Bhedetar hill station, Sangurigadhi fort, Himalayan ranges of Makalu, Kanchanjangha and Kumbhakarna,” said Bhandari.

He added, ”This is one of the best hilltops in Dharan for three reasons- hiking, biking and sight-seeing.” Milan Bichhod, a journalist from Itahari who also made recent hike to this hilltop, reiterates the sentiment shared by Bhandari.

He said, ”Sulikot is the most beautiful travelling point in Dharan. While hiking or biking to this place from Fusre of Dharan, we can go through different travelling points along our way like BP Park, Chinde Danda, Todke (1115 meter) view tower and beautiful villages of Tamang and Rai communities.”

Sulikot is at an elevation of 1467 meters from sea level and it can be reached within four hours of uphill hiking from Jhulunge Pool area of Fusre, Dharan covering around seven kilometers.

Basudev Baral, a tourism entrepreneur of Dharan and the Nepal Tourism Board-appointed Deputy Coordinator of Internal Tourism Revival Committee of Province 1, said Sulikot is a name associated with capital punishment during ancient times.

”It is said that criminals would be brought in here to crucify for their crimes in an ancient time,” said Baral.

He added, ”A place to crucify is the synonym of Sulikot in Nepali language.”

Therefore, the saying about this place is justifiable.” Maniram Rai, the ward chairperson of Dharan-20, said research and excavation are required to gather further details about Sulikot.

”It is said that Sulikot was a place for capital punishment during Bijayapur kingdom.

However, Because of negligence, locals fill the prime venue of Sulikot with stone and mud for farming.

There are individual lands also in the area. We have to find details by more archeological research and excavation.”

He added, ”In the last fiscal year, we constructed a foot trail with railing with the budget of around Rs 600 thousand to go to the hilltop from its bottom area which is connected by access road from Dharan bazaar. In the days ahead, we will be working on archeological research and excavation.” RSS