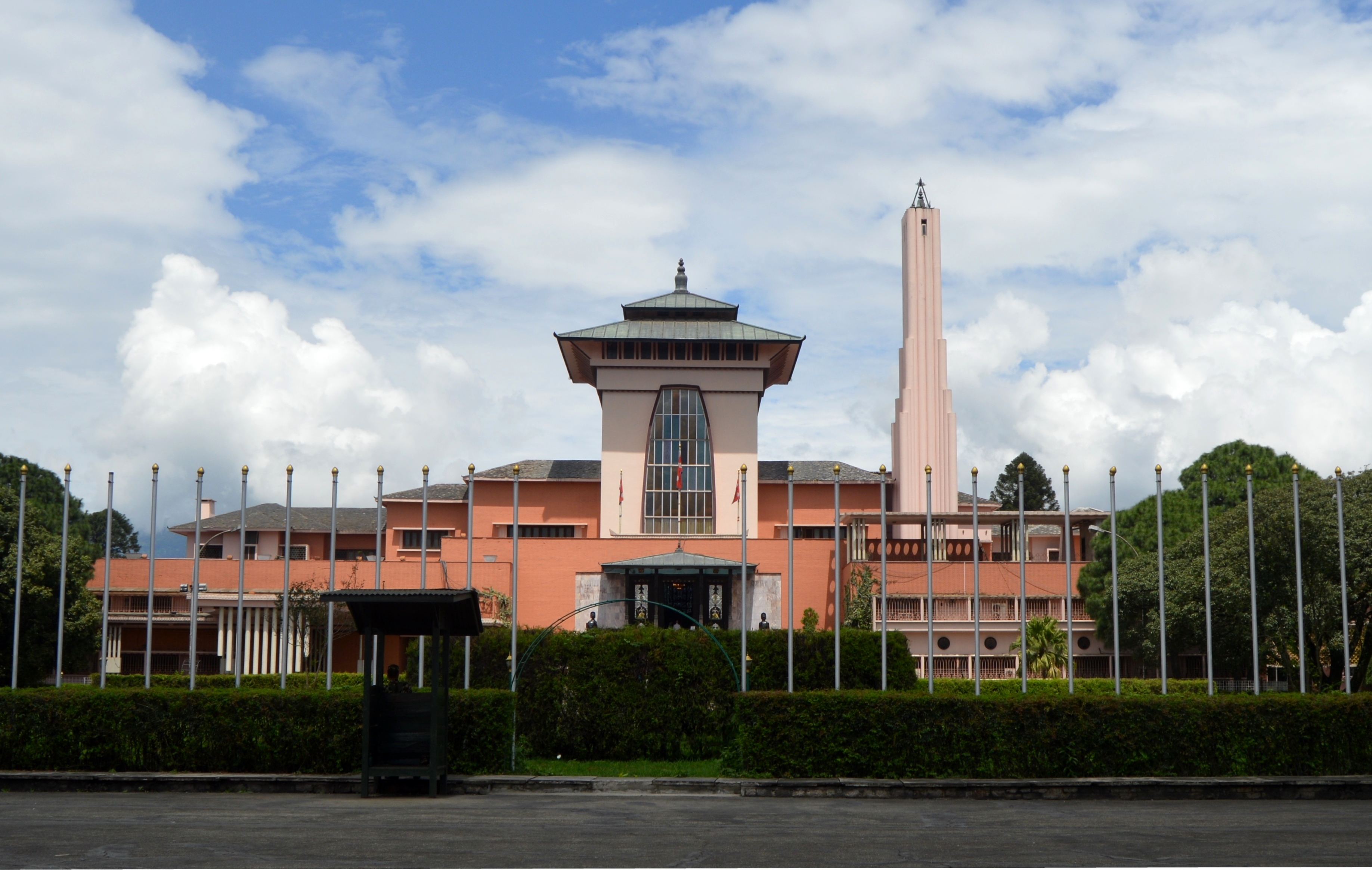 Kathmandu, 22 November (2020) - The then King Birendra Shah’s private residential home, Shreesadan has been opened for the general public since today.

The Shreesadan located inside the Narayanhiti palace museum has been opened for observation. Before the macabre royal massacre, the then King Birendra, Queen Aishworya and prince Nirajan Bikram Shah had been residing at Shreesadan.

The special place was shut following the massacre of King Birendra’s dynasty on 1 June 2001. This was the most popular and devastating human-made incident in the history of modern Nepal.

The Narayanhiti palace museum and republic monument management and operation committee has opened the exhibition chamber of Shreesadan allowing general public for observation.

Inaugurating the exhibition room of Shreesadan today, Minister for Culture, Tourism and Civil Aviation Yogesh Kumar Bhattarai said the Narayanhiti museum would be established as a prime destination site which would help visitors understand monarchy and especially the history of modern Nepal.

Noting that the progressive role of monarchy in the unification of modern Nepal was indelible, minster Bhattarai said the history from Prithvi Narayan to Gyanendra Shah has been reflected in the Narayanhiti area.