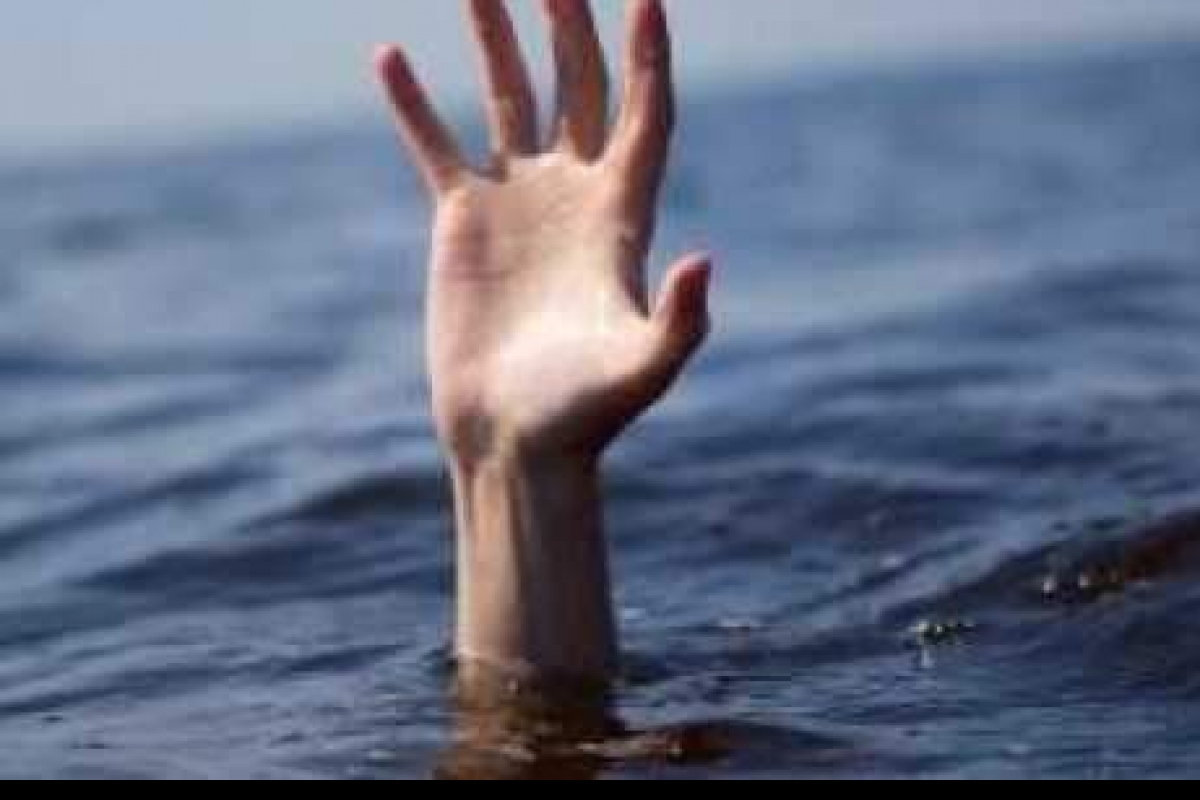 Kathmandu, 26 November (2020) - Of three persons who were drowned in the Trishuli River in a van plunge, bodies of two have been found from Ichhakamana Rural Municipality-4.
\

The deceased have been identified as Surya KC, 23, and Jamuna Rokka, 33, both of Jhimruk Rural Municipality-1 in Pyuthan district. Their bodies were stuck in the ill-fated van. A search has been launched for the missing person identified as Jinisa Rokka, 15, said the police.

Three persons had gone missing and one was injured when a Kathmandu-bound van (Lu 1 Cha 9731) carrying a patient skidded off the road and plunged into the river at Ichhakamana Rural Municipality today morning.

The injured person was receiving treatment at Bharatpur Hospital, said the police.