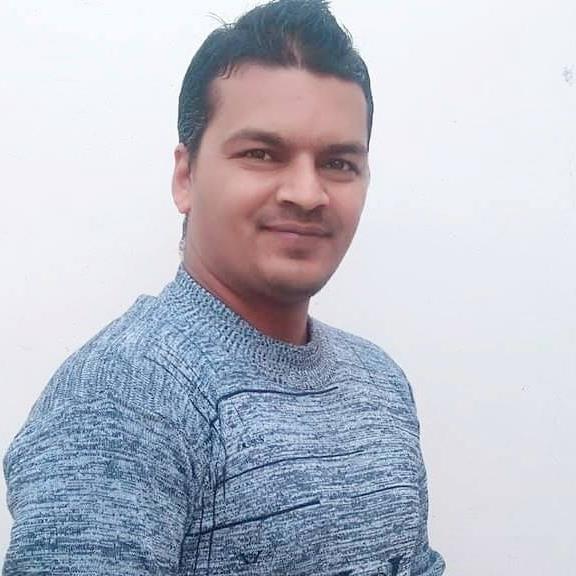 Kathmandu, 29 November (2020) - Incumbent Nepal Communist Party is on the verge of split after both the chairmen PM KP Sharma Oli and Pushpa Kamal Dahal "Prachanda" submitted proposals with allegations against each other at the central secretariat.

Going through the history of communist parties in Nepal, every split has been preceded by submitting of political documents.

Political circle in Nepal is abuzz with the debates about the possible splintering of the NCP. Some political analysts have commented that proposals full of allegations are the bases of the party split.

Analyst Shyam Shrestha says that there is no point in keeping the party unified when both the chairmen have been slinging mud at each other.

Speaking to Lokantar, Shrestha said, "Oli and Prachanda both have formally announced the divorce through their proposals. It is beyond doubt that the party cannot remain unified. The then CPN-UML was on the verge of split on the eve of ninth convention but was rescued when second rung leaders interfered. Second rung leaders at this time are silent witness to the split."

Another analyst Rajendra Maharjan points out the possibility of party remaining unified only if acceptable exchanges are made. He said that one should remember that the party was unified on the basis of give-and-take.

Maharjan told Lokantar, "The party will splinter if second rung leaders fail to bring forth a decisive measure. These leaders don't have big theoretical differences. The history of the split of Nepal's political parties shows that these kinds of allegations have led to the split."

Even if analysts are saying that there is no reason for the party to remain unified, NCP leaders themselves are confident that the party will remain intact.

"If both the chairmen's proposals are taken to standing and central committee for discussion and the leaders accept the decision of the central committee the party won't see rupture," a leader close to Prachanda told Lokantar. "Dates for the meeting have been fixed. The sovereign central committee will take the final decision."

But there are plenty of examples where the party has faced problems due to the lack of implementation of decisions.

Standing committee member Yubaraj Gyawali said, "We have read the reports of both the chairmen. Leaders should focus on facilitating permanent solution to the conflict rather than reacting to allegations."

When asked whether the conflict will be resolved Gyawali said, "Everything has been delegated to the committee system. The dates for secretariat, standing and central committee meetings have been fixed. Now only the central committee will resolve party's issues."

Gyawali has emphasized on securing consensus to resolve differences. But he also said that the party cannot remain in limbo if consensus is mot met which signals at the majority-minority plays in the party.

"These allegations and counter-allegations will not just stir the secretariat," Gyawali said. "They will be discussed at standing and central committee as well. Either there will be consensual decision or majority decision which will be final."

But Oli faction is dead against the number games. "The party will split if number games are played to put the PM in a difficult position," a leader close to Oli told Lokantar.

Prachanda-Madhav Nepal faction is confident that they can have their final say as they have majority in all three committees.

Oli faction fears disciplinary action by the party on the basis of the opposing faction's majority.

"They will be finished if they try to take action against Chairman Oli on the basis of brute majority," a leader close to Oli said.