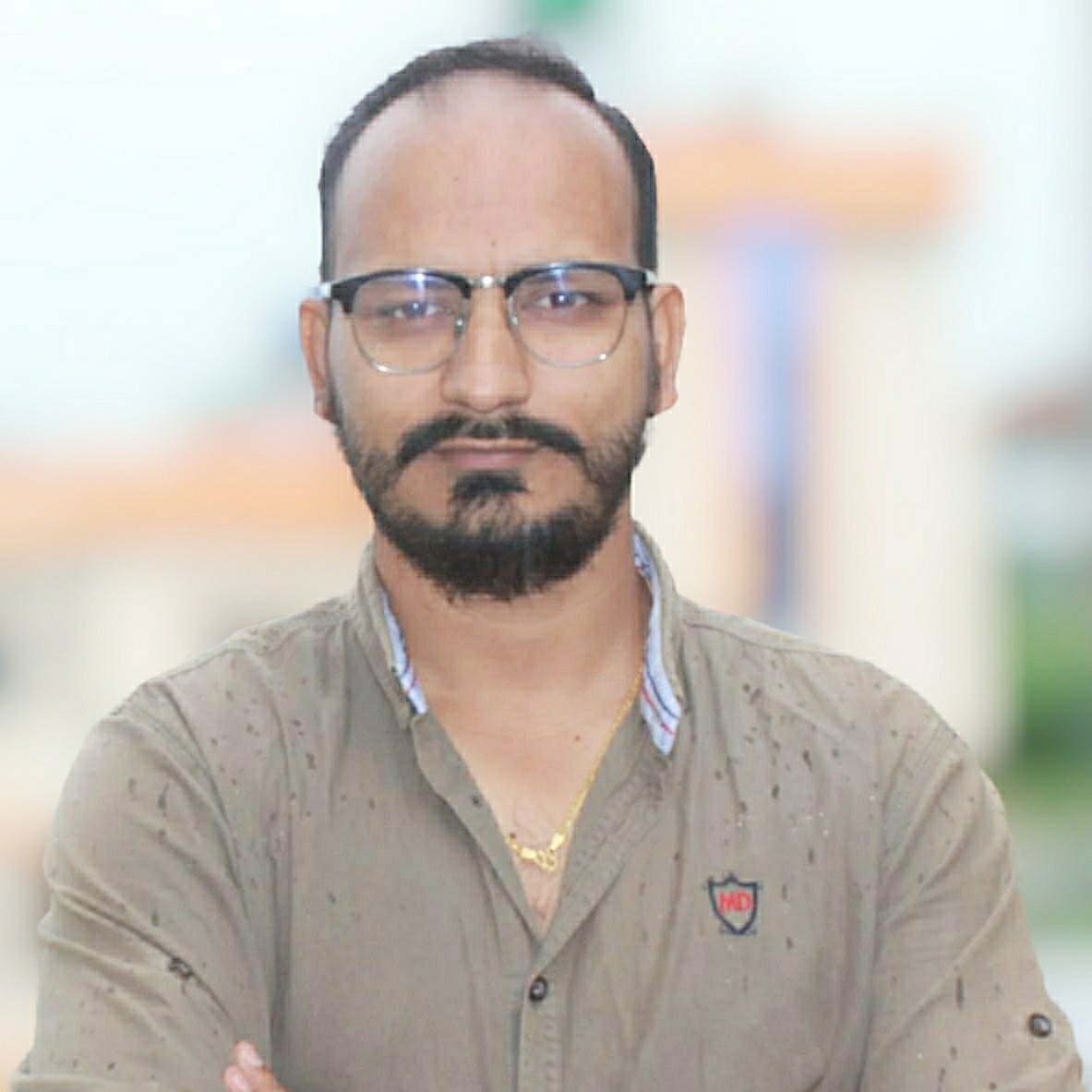 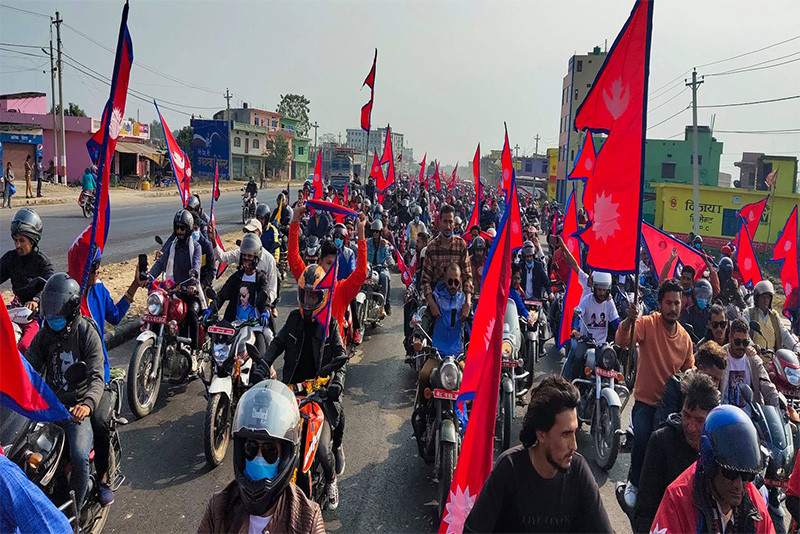 For the last few days, rallies in support of the one of the oldest institutions of Nepal (monarchy) have been taking place in different parts of the country. Demonstrations in some parts of the country in recent days have shown that the trust for the old institution has increased at a time when political parties have failed to keep their word and are indulged in the tiki-taka of power politics.

As the political leaders turned the republican system obtained from the second people's movement as a means to further personal aspirations, the system itself is under the scanner. People were warming up to this system at a snail's pace but they are now withdrawing loyalty with no regrets. What it shows is that political changes in our country have been in form rather than in substance. Change in substance matters more than change in form.

It's true that when expectations are high, the mood quickly slides from optimism to disappointment to frustration and then to cynicism. But this is not only the disappointment brought by the great hope. It is optimism lost by the wrong practices.

The ruling party Nepal Communist Party (NCP) even in the midst of the corona pandemic, is reveling in the never ending saga of power politics. When the ruling party's leaders are more focused on their own interests rather than the problems of the people, frustration rises among the people. That frustration is exhibited in the form of protests. Having said that, the ruling party is not the only culprit.

These demonstrations can be taken as an early sign of the growing disillusionment among the youths towards party politics. This is also because beside the ruling party, the main opposition party and other national parties have not been able to work in the interest of the people.

The Prime Minister himself has admitted that the ruling party could not do anything significant for the benefit of the people during the surge of corona pandemic. This was stated in a 38-page document submitted by PM KP Sharma Oli to the party secretariat on Saturday. Responding to a 19 page document brought forth by Chairman Pushpa Kamal Dahal "Prachanda" against PM Oli on November 13, PM Oli, who is also the Chairman of his party has admitted in his document the failure to formulate the strategy to fight the pandemic.

To some extent the current head of the state also could be blamed for aiding and abetting disillusionment with the current system. The dignity of the organization that came as an alternate of an organization which was questioned for its legitimacy should have been positively different from that of the former. When the head of the state behaves like the head of a faction of a party, the dignity of the post is under scrutiny. Instead of nurturing to institutionalize the new system, indulging in petty party politics has resulted in the pro-monarchy movement in various parts of the country.

At a time when political parties are losing trust of the people, foreigners seem enamored with the Nepal Army more than the political parties that have not been able to understand the gravity of the change. In a country with civilian supremacy, it is not common for foreigners to meet the army chief. But the practice of visiting the army chief in the headquarters is increasing in Nepal.

Not only have the missions of the neighboring countries but the embassies of the other countries are showing a great interest in Nepal army. Not to mention, the foreign dignities during the Nepal visit have a high priority on visiting the army headquarters. This does not mean that foreign mission should not meet the army personnel but proper protocol should be followed.

In international practice the military attaché of the mission calls upon the intelligence chief of the military of the host nation when it is an utmost. Officials at the Ministry of Foreign Affairs dislike the rise in foreigners' fascination with the military headquarters of Nepal. Could the casual engagement of the foreigners with the Nepal army be without purpose?

The army, who was accused of refusing to cooperate with Ram Bahadur Thapa, then Defense Minister, after the election of first constituent assembly, are entertaining foreign representatives in the headquarters. This is not to say that the army is to be completely blamed for this. But this raises the natural question as to whether the foreigners have come to trust the army as the permanent power of the country more than the political parties.

Is it possible that the army which has repeatedly stated its acceptance of civilian supremacy and acted accordingly when necessary has started meeting foreigners at its headquarters only on its own initiative? Why is this trend increasing? Is it a sign of something big about to happen?

The high-ranking foreign envoys visiting Nepal are also said to have paid a high priority to the former King. Sources eyeing events closely tell the scribe that last year when Chinese President Xi Jinping was busy in a state banquet with the leaders from various parties during his two days Nepal visit, one of his top representatives was paying a courtesy visit to the former King. Multiple meetings with the Indian Prime Minister Narendra Modi and other international leaders are also claimed.

More than one source close to Nirmal Niwas (the King's residence) claimed on record that an Indian representative who accompanied Indian Intelligence Chief Samanta Goel on his recent Nepal visit met the former King. The former royal family had gone to Nagarkot to sanitize the residence after one of their aides was confirmed to have been infected with coronavirus. Sources claim that he had a meeting with the Indian representative.

This shows that Nepal's old institution is still valued by the international powers. We cannot claim that meeting with the foreigners is a big event. In the meantime, what should not be forgotten is that international recognition is necessary for the legitimacy of the country's international personality and system. Therefore, such meetings are also not useless. Those in power may be more aware of this than the public.

Coming back to the current demonstrations, is it justifiable to term the citizens' voice as revisionist and reactionary when political parties and the government have failed to deliver and continuously breach citizens' trust?