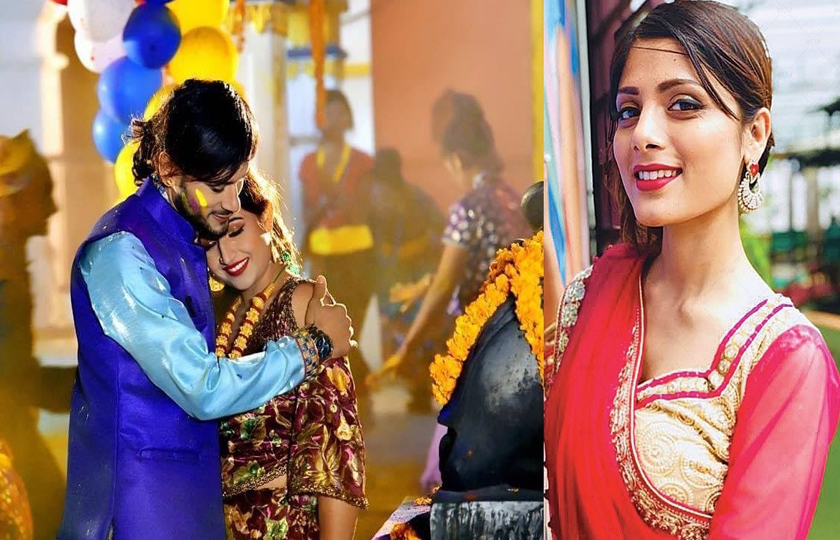 Kathmandu, 7 December (2020) - Milan Mishra and Amuda Bista of Suryabinayak Municipality-1 in Bhaktapur district have come up with their music video 'Deuna Dilma Darbandi' from Australia.

The couple residing in Australia for eight years is also active in modeling and acting.

Ashmita Adhikari and Umesh Khatri are the singers of the song while Dewal Bhandari is the lyricist, Dipak Sharma as musician and Narendra Biyogi is music arranger.

Ramesh Mishra and Shova Mishra are the producers of the music video. Prior to this, Milan was also featured as a dancer in a music video produced by Brisbane-based Pagoda Creation Production House. Similarly, Milan has performed in so many other Npeali music videos and short films.