Delays in road construction in Lumbini Province, experts point at lack of homework 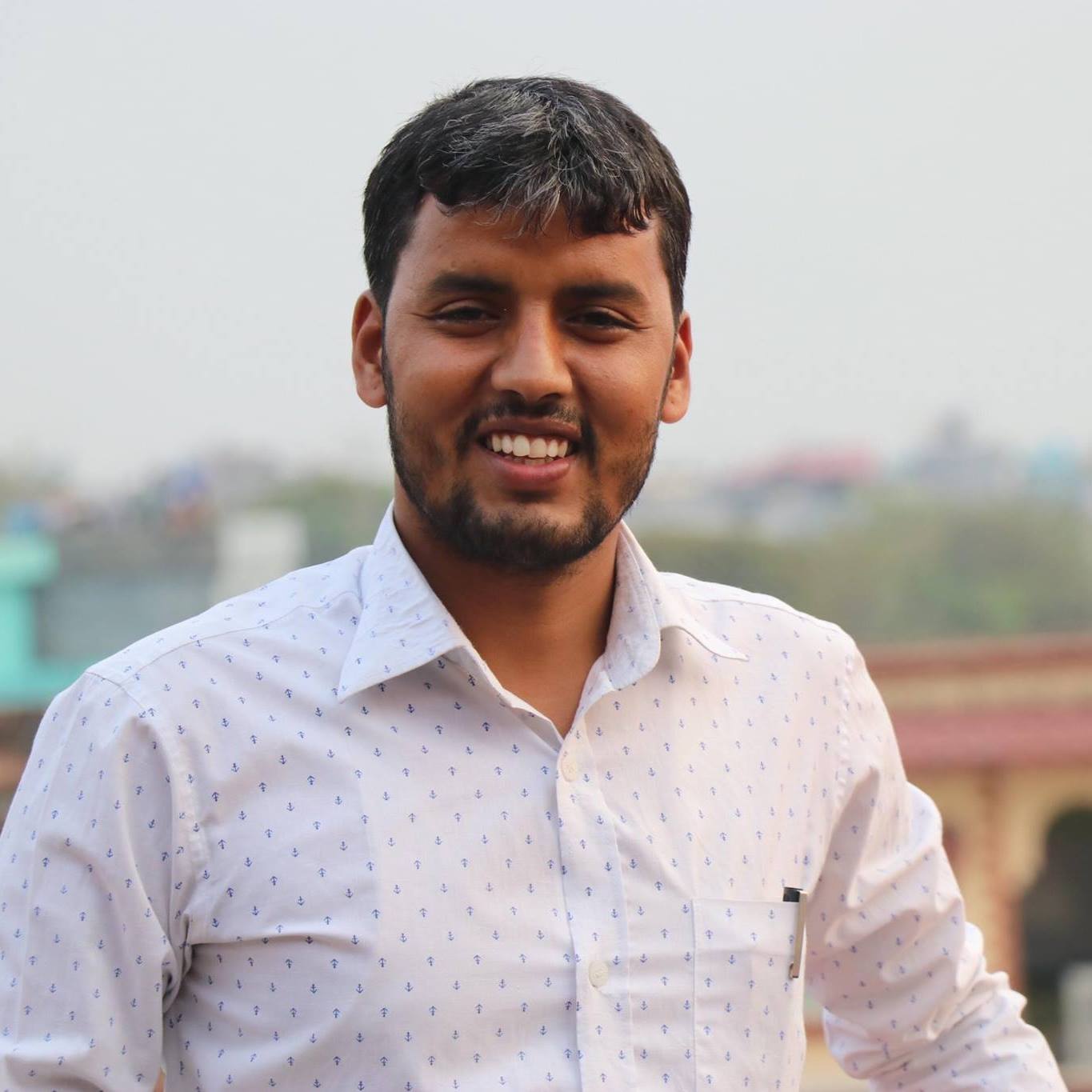 Butwal, 6 December (2020) - Hailed as Nepal's model road, the Belbas-Bethari Road connecting Butwal and Lumbini is in a sorry state for the last two years.

The 22-kilometer road construction had started in 2016 with three years of completion target. Last year the contract period expired.

In lack of budget and complications in federal government handing over the road to the provincial government, construction halted for the last year and a half.

Mere 2 percent work of the Butwal-Narayangarh road is completed whereas it was inaugurated with huge fanfare two years ago. The project was supposed to be completed in three years.

The 115 kilometers in the middle part of the East-West Highway too has stalled.

Nine years have passed since the inauguration of the six-lane highway connecting Butwal with Belahiya. It was supposed to be completed in three years but landlords in Butwal Central have filed a case at the court to stop construction.

These are some examples of the incomplete road projects in Lumbini Province. Despite lack of progress in current projects, new projects have been inaugurated every now and then.

Recently, Tinau-Danav Corridor is being constructed along the banks of Tinau River to connect Butwal and Bhairahawa. Not even a week has passed since the inauguration of the 4 billion 600 million rupees project that local people have warned they would not let the project go ahead unless they are rehabilitated. More than 700 families have to be displaced to build that corridor.

Narendra Khadka, Senior Divisional Engineer at Ministry of Lumbini Province Physical Infrastructure and Development, said that many projects have halted in lack of budget.

"The federal government has handed over 196 projects to the provincial government," Khadka said. "Budget worth 3 billion 40 million was required for this year alone. But mere 700 million budget arrived. How can projects be completed in such a situation? The contractors fail to complete the projects in time due to low budget."

Division Road Office Chief Jaya Lal Marasini points out the negligence of contractors as the reason for the incompletion of projects. "All the projects under our jurisdiction are moving ahead smoothly. The delays are due to the contractors."

Infrastructure Expert Dr. Surya Raj Acharya said that almost all projects in Nepal begin without proper homework and are delayed for years. "Big and medium projects are selected on the whims of political leaders," Dr. Acharya told Lokantar.

"All the projects are imposed from above by the political leaders. They don’t care about the necessity. The projects go nowhere in lack of clear plans and systems," he said.

He suggested that development plans need to be implemented in an area as per the necessity and only after the completion of small projects.