Injured footballers Magar, Lama to get treatment in Qatar 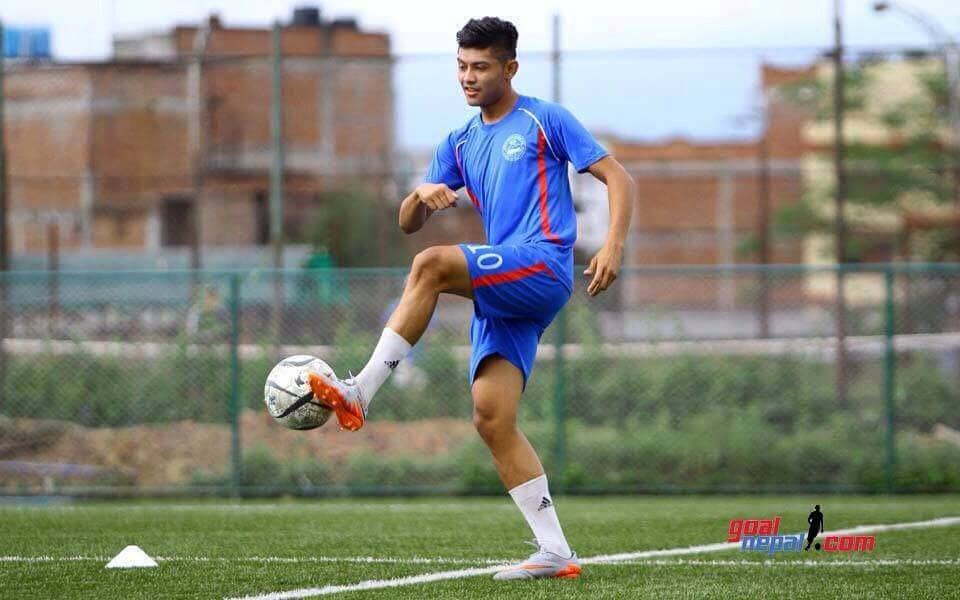 Kathmandu, 28 December (2020) - Injured Nepali footballers Bimal Gharti Magar and Bikram Lama will be treated in Qatar on the initiatives of the All Nepal Football Association (ANFA), it has been informed.

This has become possible after the Qatar Football Association (QFA) agreed to the request of ANFA, the governing body of football in Nepal, in this regard, said ANFA's spokesperson Kiran Rai.

Lama has sustained leg injuries and Magar knee injuries. In the past, footballers Nabin Maharjan and Rabin Shrestha received medical treatment in Qatar.