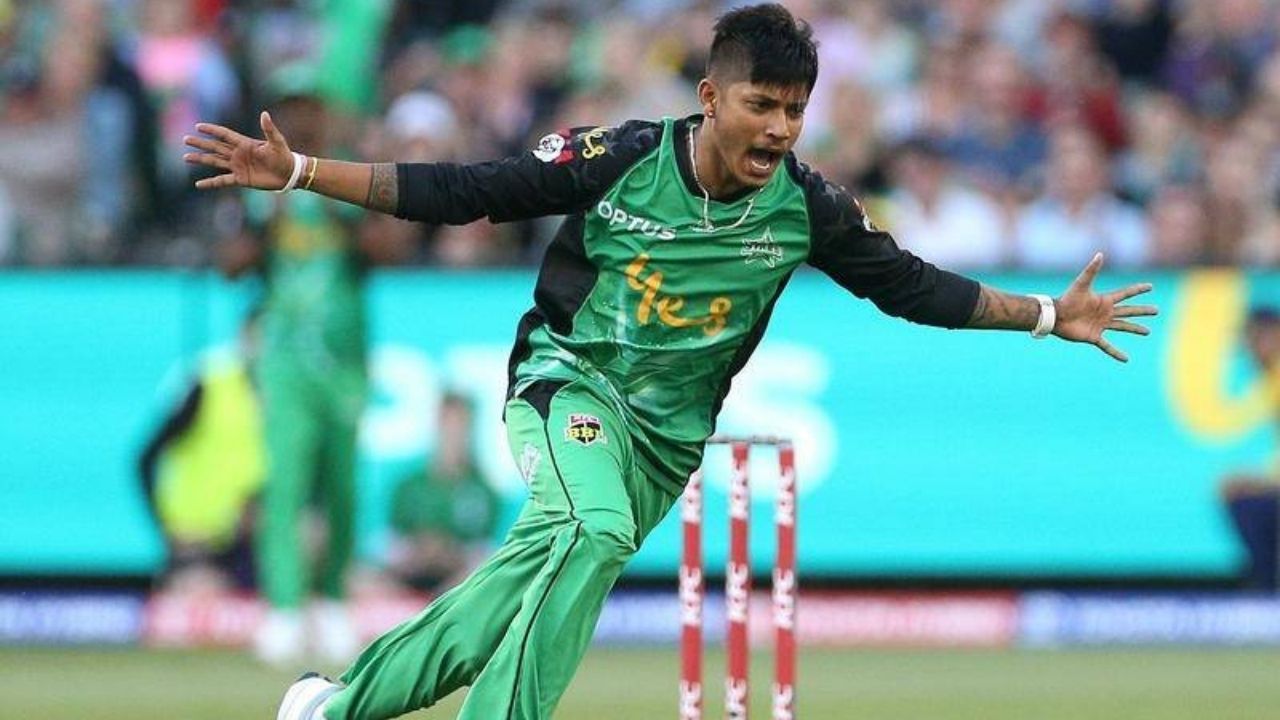 Kathmandu, 1 January (2020) - Nepali leg spinner Sandip Lamichhane is playing the first match of the season in the ongoing Big Bash League in Australia on Saturday.

Lamichhane who is playing from Hobart Hurricanes missed the initial six games of this season as he was infected with coronavirus. His travel to Australia to play in the Big Bash League had been delayed as he contracted coronavirus while still in Nepal. He missed the initial six matches of the League as he had to stay in 14-day quarantine after reaching Australia as well.

Lamichhane came out of quarantine on Wednesday. His team Hobart Hurricanes is preparing to play its seventh match. Hobart has come out victorious in four out of the six matches it has played so far. It is in the third place. A total eight teams are competing in the league.

Lamichhane went to Australia on December 15. He is now into regular practice after coming out of quarantine, according to Shivakoti.

The match in which Lamichhane will be playing starts at 11.45am Nepal time on Saturday. He is playing in the Big Bash for the third time. He had played in this league from Melbourne Stars in two seasons before this. He had played in total 20 matches and taken 26 wickets in the earlier two seasons.