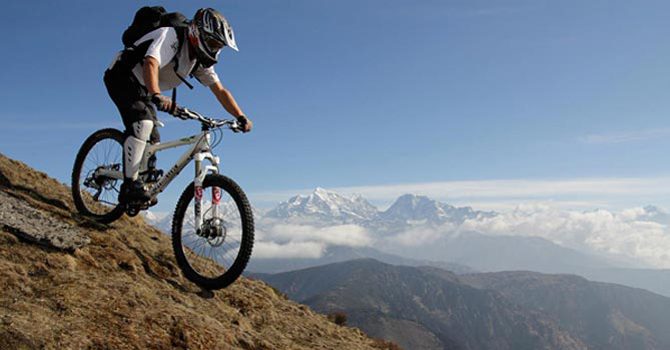 Pokhara, 5 January (2021) - The Eighth Mountain Sports Festival is to be organized in Gandaki Province from March 4. Mountain Sports Federation is hosting the event with the objective of promoting sustainable tourism through traditional and adventure mountain sports.

It is said the event will see the participation of around 1,500 athletes and 500 officials. The Sports Festival will run till April 2.

The sports competitions under the Festival will be held in Pokhara, the province capital, Mustang, Baglung, Tanahun, Syangja and Lamjung.