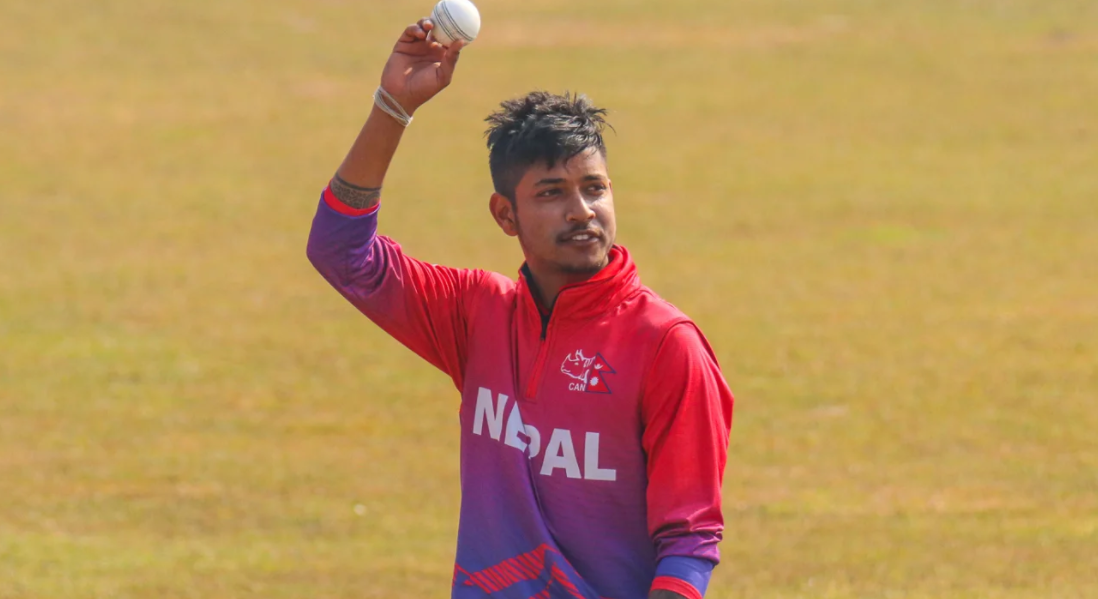 PCL on Tuesday has picked 25 foreign players including Lamichhane for the sixth edition of its tournament to be held this year. All these cricketers have been kept in the platinum class. The players with higher remuneration are included in this category.

Lamichhane along with Rasid Khan, David Villar, Crish Gayle and Lendon Simmones among other world class players are included in the platinum class of PCL draft.

Arrangement has been made in a way that a team can take three players from platinum class, equal three from diamond class, five from silver class and two from emerging class.

Earlier, Lamichhane had played PCL from the Team Lahore in 2019. Currently he is in Australia in course of playing the Big Bash League.