Politics muddied due to some ambitious people: PM Oli 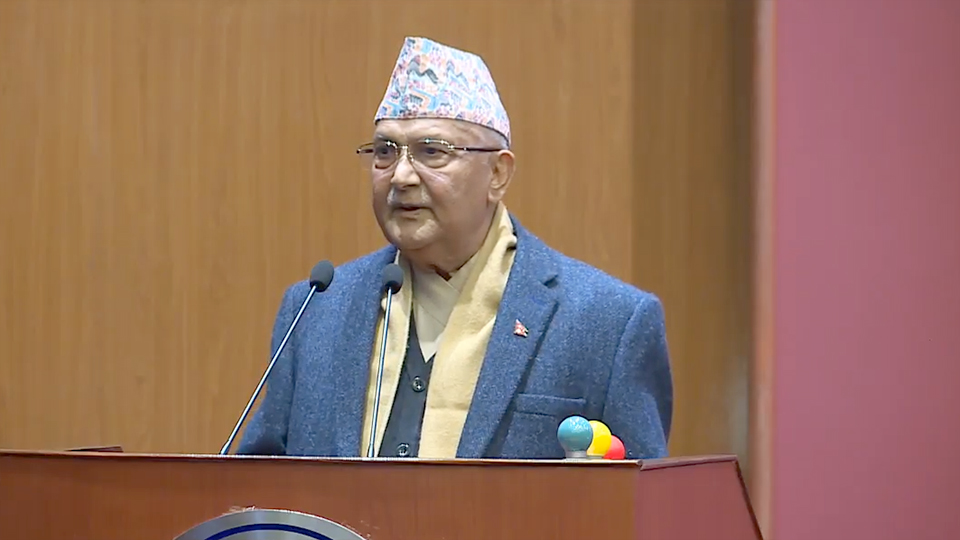 Kathmandu, 10 January (2021) - Prime Minister KP Sharma Oli alleged that some people have muddied national politics due to their ambition and greed to bag plum posts.

Addressing the upper parliament National Assembly meeting on Sunday, Oli also said that the country is trying to move ahead on a new path.

"I expected the House of Representatives to complete its five-year tenure and serve the country and people without any discord," Oli said. "But some people made national politics dirty, tried to dismantle the majority government and indulged in undemocratic alliances and plots."

He mocked leaders from the rival faction in Nepal Communist Party of fearing to face the elections.