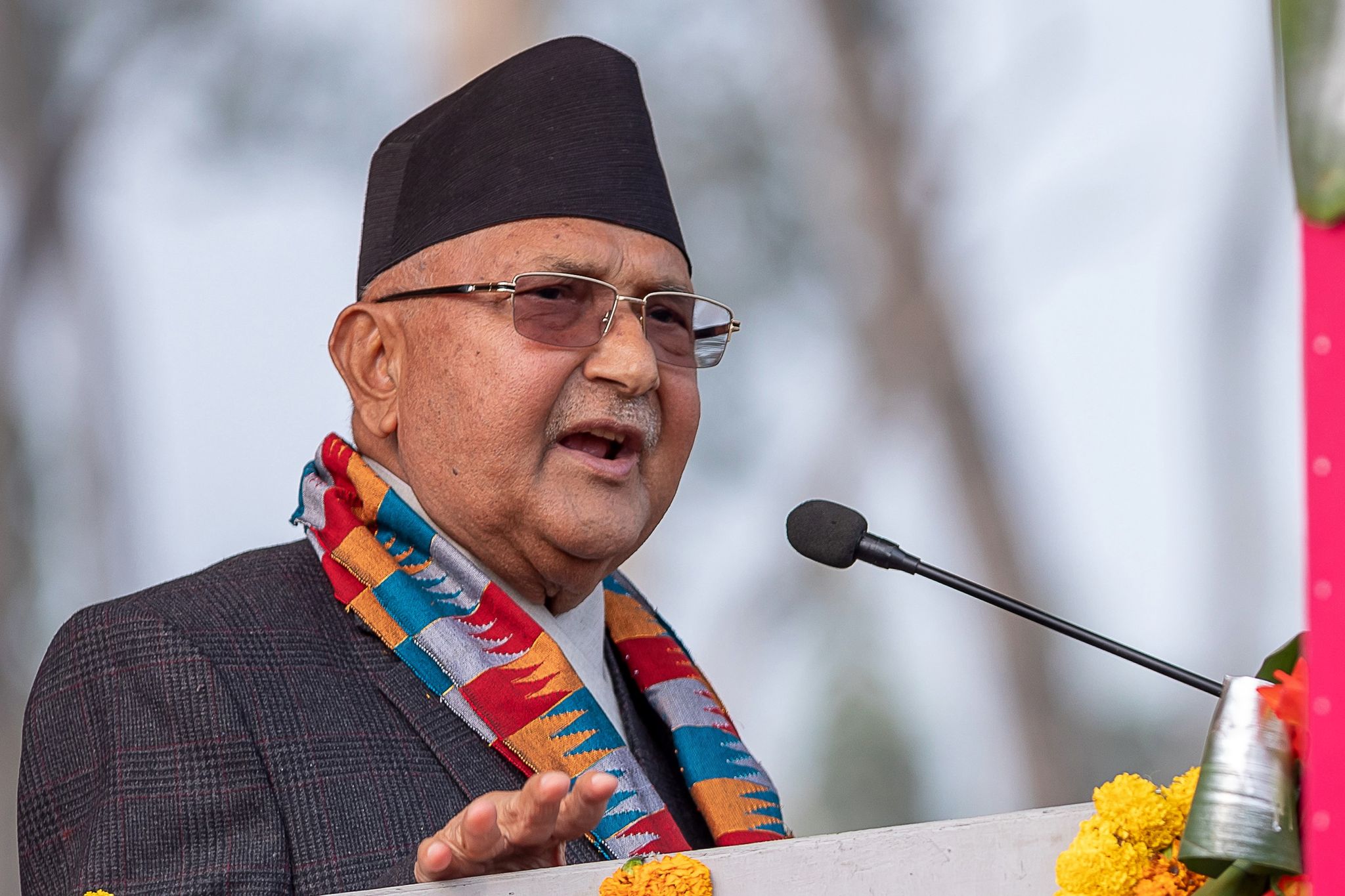 "There are attempts to pressure the Supreme Court to refrain from taking independent decisions," Oli said. "Some former chief justices think that they can influence the judiciary. They have challenged the independence of judiciary. I wonder what kind of justice they dispensed when they were active in judiciary. They have political bias."

The PM added, "The judiciary shouldn't buckle under pressure. Government and Nepal Communist Party believes in independence of judiciary."