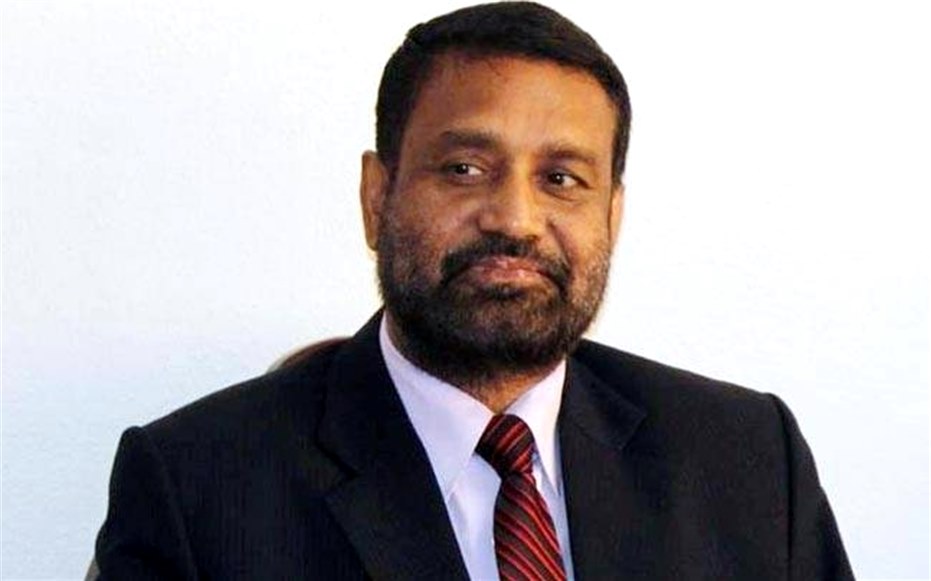 Dhanusha, 12 January (2021) - Vice-President of the Nepali Congress, Bimalendra Nidhi, has said that dissolution of House of Representatives and announcement of election by the Prime Minister was unconstitutional.

At a news conference organised by Nepal Press Union, Dhanusha, here today, leader Nidhi expressed the belief that the Supreme Court would give an outlet to the HoR dissolution.

He further said that there was no dispute in the NC regarding the unconstitutional announcement by the Prime Minister.

"Though the announcement of election was unconstitutional, the NC will accept the decision of the Court in this regard", opined the NC vice-president.

He blamed that the article of the Constitution mentioned in course of dissolving the HoR was unconstitutional.