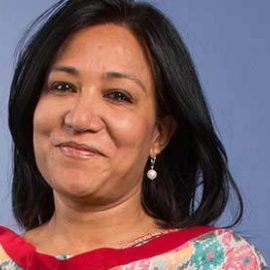 Kathmandu, 13 January (2021) - Constitutional bench formed by the Supreme Court to hear cases against dissolution of House of Representatives (HoR) has replaced a justice Wednesday.

Justice Karki recused himself from the bench last week after questions were raised.

He was Attorney General during the last tenure of Prime Minister KP Sharma Oli. Conflict of interest issue came up when he was inducted in the bench that is hearing case against PM Oli.

The bench will resume hearing the cases against dissolution of HoR Wednesday.