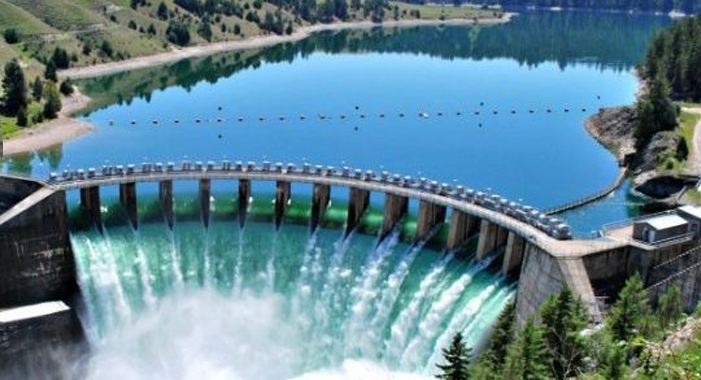 Of the project in which the HIDCL has invested, the total 90.6 megawatts four projects have already come into operation. Additional a total of 182 megawatts four hydropower projects would be completed in the current fiscal year, 2020/21 and other five projects are under construction, according to a financial detail unveiled here today on the occasion of the ninth annual general assembly of the HIDCL.

The HIDCL has already invested Rs 9.45 billion in the total 1540 megawatts five hydropower projects and four companies in the related sector.

It is said the Company has a target of investing Rs 10.76 billion own capital in 23 projects with the capacity of generating a total 3339 megawatts power until the next fiscal year 2021/22.  Also, it has the target of scaling up its investment loans to Rs 12.67 billion in additional 14 projects with total 2,810 megawatts capacity.

Likewise, the company has set a target of investing Rs 100 billion towards transmission line in the coming 15 years. As per the decision to issue rights shares equivalent to Rs 11 billion in the previous year, it has received Rs 5.50 billion in lieu of shares from the government and was in the process of obtaining Rs 3.30 billion from three financial institutions, Company's CEO Chhabi Raj Pokharel said.

It is stated that rating of the Company is underway for the purpose of issuing rights shares equivalent to Rs 2.20 billion to the general public within this fiscal year.

Preparations are being made to issue notice for rights share within this month itself.