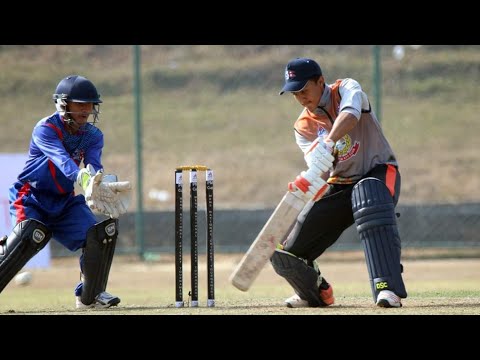 The first match has already begun at the TU cricket ground in Kirtipur between Sudur Paschim Province and Province no. 2. Sudur Paschim has decided to field first after winning the toss.

It may be noted that both the teams have already been out of the tournament, as they failed to progress to the semi-finals. The APF club and Tribhuvan Army club qualified from this group.

Likewise, the second match is taking place between Bagmati province and Lumbini province at Mulpani cricket ground in Kathmandu. Bagmati chose to bat first after winning the toss. Bagmati will qualify to the semi-final if it secures a win against Lumbini today.

It leads the group as of today, winning all its three matches so far.

Lumbini too has a chance to qualify but has to secure a win with a very high margin.