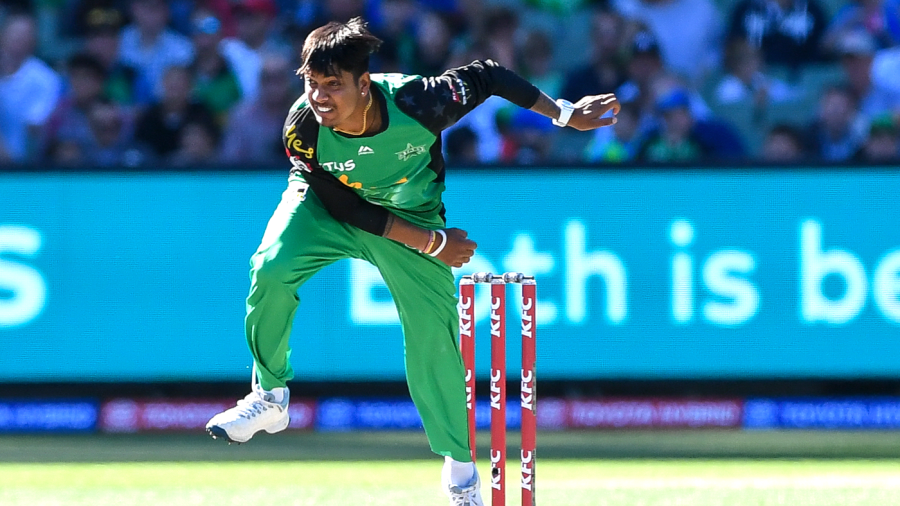 In the match held against Sydney Sixers under the ongoing Big Bash League in Australia, Nepali leg spinner Lamichhane took two wickets giving away 24 runs in the stipulated 4 overs.

So far, he has eight wickets in seven matches that he played for his team Hobart Hurricanes. currently stands fifth in the league with 27 points.