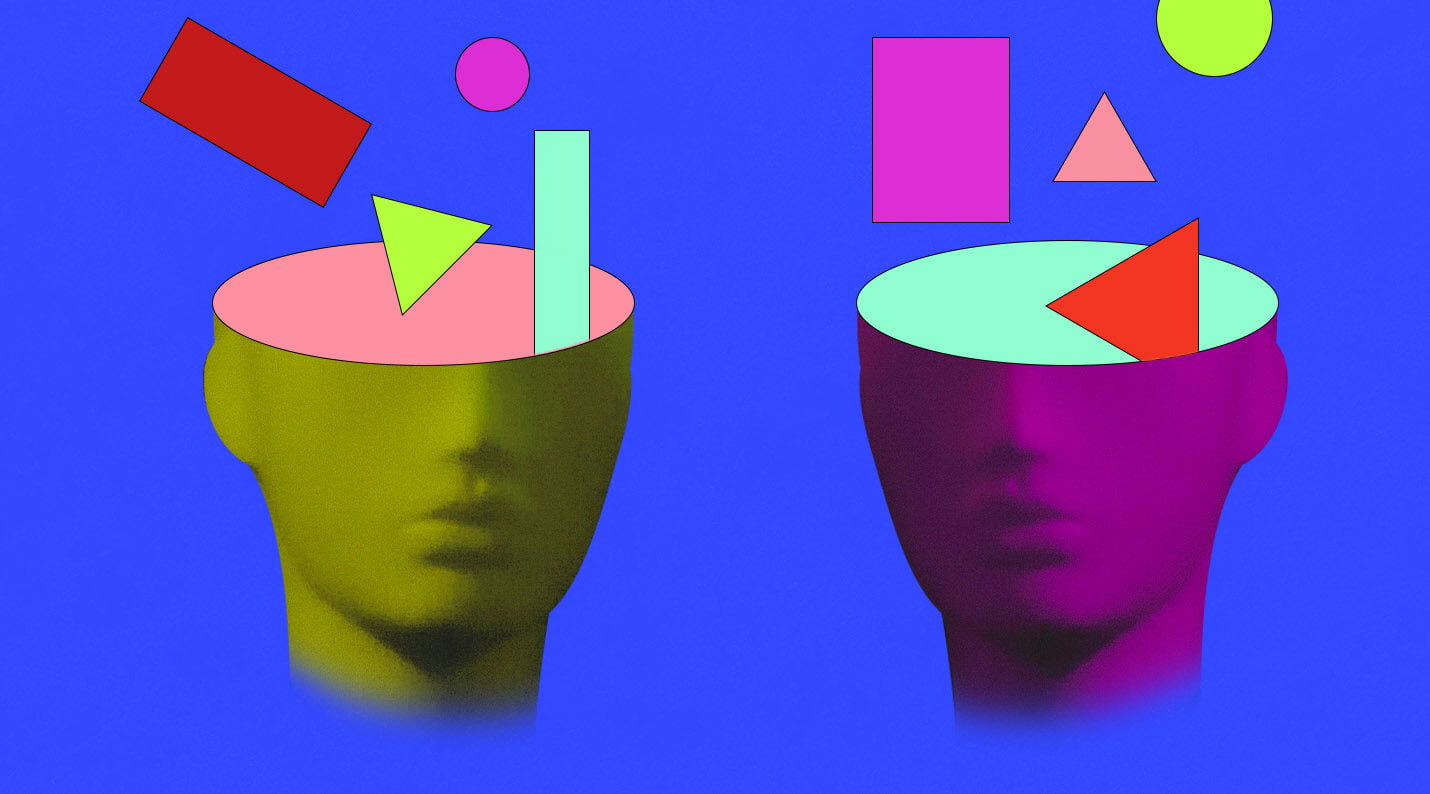 The government's decision to dissolve the House of Representatives and the prolonged legal challenge against it has brought a new bout of instability in the country.

The backers of Prime Minister KP Oli's move say that his step was essential to save the system and the achievements of the people's movement. Taking fresh mandate from the people is the best democratic practice, they maintain. The opponents say that the PM has flouted constitutional norms as the existing constitution does not allow a majority-supported PM to disband the parliament. Only the reinstatement of the parliament and letting it complete its full five years tenure can save the system, they argue.

PM's move has been challenged in the Supreme Court and the arguments and counter arguments have been presented. Apex court may issue a verdict but not before at least a month. Election Commission has started preliminary electoral processes but only a few are sure that elections will take place in scheduled dates.

Meanwhile, rival faction of the Nepal Communist Party (NCP), some leaders in main opposition party Nepali Congress as well as other small parties and citizen groups have raised the specter of regression. At a time when pro-monarchy forces have been demonstrating against the system and Rastriya Prajatantra Party that backs Hindu-nation, monarchy, and unitary system has wholeheartedly supported the fresh elections, insinuations of the country returning to pre-Jana Andolan II are being made openly.

PM Oli's visit to Pashupatinath this week and his interview few weeks ago to an Indian news channel that is perceived as a mouthpiece of Hinduist Narendra Modi government of neighboring India is said to have fanned the flames of regression. The PM is said to be slowly abandoning communist agenda and adopting the rightist ideology. His constant references to the glorious cultural heritage of eastern civilization further prove the point.

An astute political strategist, PM Oli feels the pulse of a section of Nepali society and crafts his message accordingly. An influential chunk of the society is utterly dissatisfied with the changes in polity post-2006. It believes that people's representatives became handmaidens to foreign, read western, forces to implement agendas that do not suit Nepali soil. They have not come to terms with federalism, secularism, and republicanism and wish to sabotage these "achievements". Oli believes that he can gain electoral benefits by exploiting the aspirations of this sizeable demographic group.

Oli appears to have played a geopolitical card to be confident about his new position. He seems to have secured the support of the southern neighbor to embark on the path of the religious right. The Rastriya Swayamsewak Sangh backed Bharatiya Janata Party government of India aspires for at least one Hindu nation in the earth. It could not get two third majority in the last Loksabha elections to realize that aspiration in India. Therefore, it may have trained its eyes on Nepal to make that happen. The RSS-BJP juggernaut is hoping to reap a huge electoral benefit in the upcoming Uttar Pradesh Assembly elections if it can somehow engineer restoration of Hindu nation in Nepal.

It is clear as day that India's interest in Nepal is served best in its "controlled anarchy" strategy. Therefore, it was taken aback when communist parties in Nepal made an electoral alliance with support from the Communist Party of China and bagged almost two third majority in federal elections. Rubbing salts to its wounds, the communist government in Nepal and the federal parliament amended the constitution to endorse the new administrative map of the country that incorporates the territory of Limpiyadhura-Lipulekh-Kalapani that India has been occupying for the last six decades.

India, therefore, wished to have the federal parliament dissolved that would usher in a new stint of volatility. PM Oli has granted India's wish by disbanding the parliament and he seems to have taken a leaf from his Indian counterpart in attempting to polarize the society along ideological lines. Oli seems to believe that a large number of disgruntled Hindus who are dead against secularism may band together under his leadership. He may have been encouraged by some leaders in Nepali Congress are also openly in favor reverting to Hindu nation.

Actually, the current situation part of India's second strategy to bifurcate the Nepali society as the first one did not achieve desired momentum. The first strategy was to forge a divergence through territorial lines, i.e. Hills/Tarai dichotomy. But with the utter failure of Madhesh-based parties to make a significant presence in national politics that strategy bit the dust. Now India seems to have devised the strategy to polarize Nepali society along ideological, including religious, lines. It seems to have been encouraged with China's passivity and failure to patch the warring factions in the ruling communist party. The dragon anyway views Nepal only through security, not ideological, lenses even though it wishes to export Xi Jinping Thought to Nepal.

Be that as it may, this polarization is bound to generate angry, if not violent, reactions from ethnic groups who have set much store in changes in the last 15 years. The reactions and counter reactions will further push the country to instability, causing direct harm to development and prosperity. The civilian government may lose control of things if instability continues for a long period.