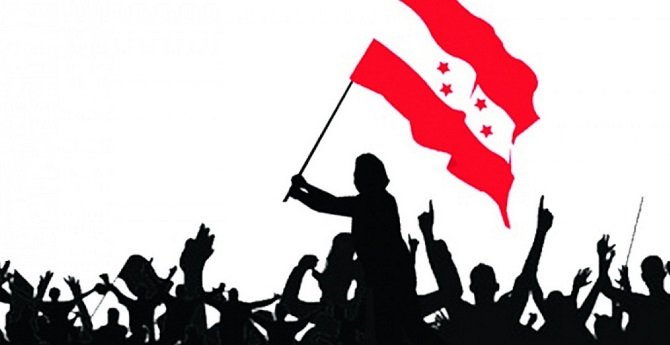 Kathmandu, 27 January (2021) - The Nepali Congress has made it clear that the NC is in continuous agitation against the dissolution of House of Representatives and it was a unanimous decision.

NC general-secretary Purna Bahadur Khadka at the direction of President Sher Bahadur Deuba  presented the agitation programme at the central working committee meeting and it has organised demonstration in all constituencies as well as ward levels, according to the Party Office.

NC Chief Secretary, Krishna Prasad Poudel, said that Khadka at the direction of President Deuba presented the next phase protest programmes in the CWC meeting held on January 26 and the meeting passed it unanimously.

Similarly, district executive committees of the NC would demonstrate at the district headquarters on February 15. The decision was taken where the district working committee and well-wishing organisations could also organise other protest programmes without hampering scheduled programme.

Issuing a press release today, the NC made matters clear about the misleading news published in some media regarding the dispute surfaced in the party over current political scenario and agitation.