Entrepreneurs press for one-door system for registration of industries 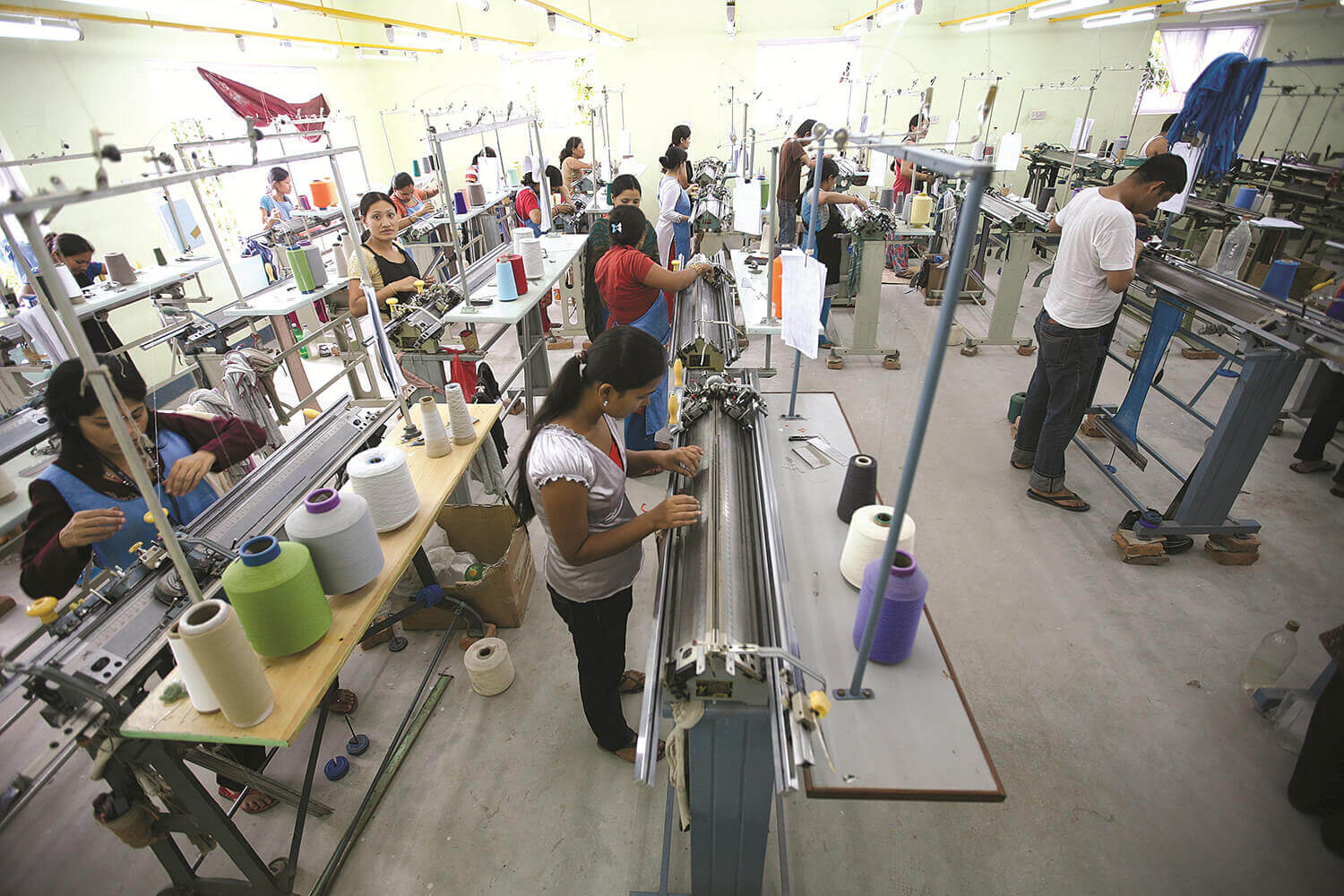 Biratnagar, 31 January (2021) - Many local entrepreneurs in Morang district have demanded introduction of one-door policy for the registration, establishment and operation of the industries.

They argued that introduction and implementation of one-day policy was imperative for establishing industries and attracting foreign investment.

While many local industries have been shut down in Morang and Sunsari districts which saw the establishment of industries for the first time in the country, 199 production-based industries-small, medium and big- are running in these two districts, according to the Chamber of Industries, Morang chapter.

They consider it a misfortune that although workers' movement had played an important role in the political history of the country, the industries were being closed owing to various reasons.

Lack of proper physical infrastructures, repeated political instability, unavailability, extortion and strikes, shutdown among others impeded the growth of the industries, the entrepreneurs opine.

Chamber of Industries Morang's Director General Nawaraj Koirala shared that 60 industries in Sunsari district affiliated to the Chamber while 139 were in Morang who have created more than 200,000 jobs. The Arihant Multi-fibers Industry run by Golchha Organizations in Morang alone has generated over 10,000 jobs in Morang.

The industrialists have blamed the government for creating unfavourable situation behind the collapse of industry while the workers blame industry owners.

The Province Planning Commission has informed that there are a total of 673 industries of mid- and large scale in the province.

A need of adopting one-door system on establishment and operation of industries has been realized to wipe out the problems surfaced in the industrial sector.

Province-1 Assembly member Rajiv Koirala stressed the need to create employments within the country to stop exodus of Nepali youths for foreign employment.