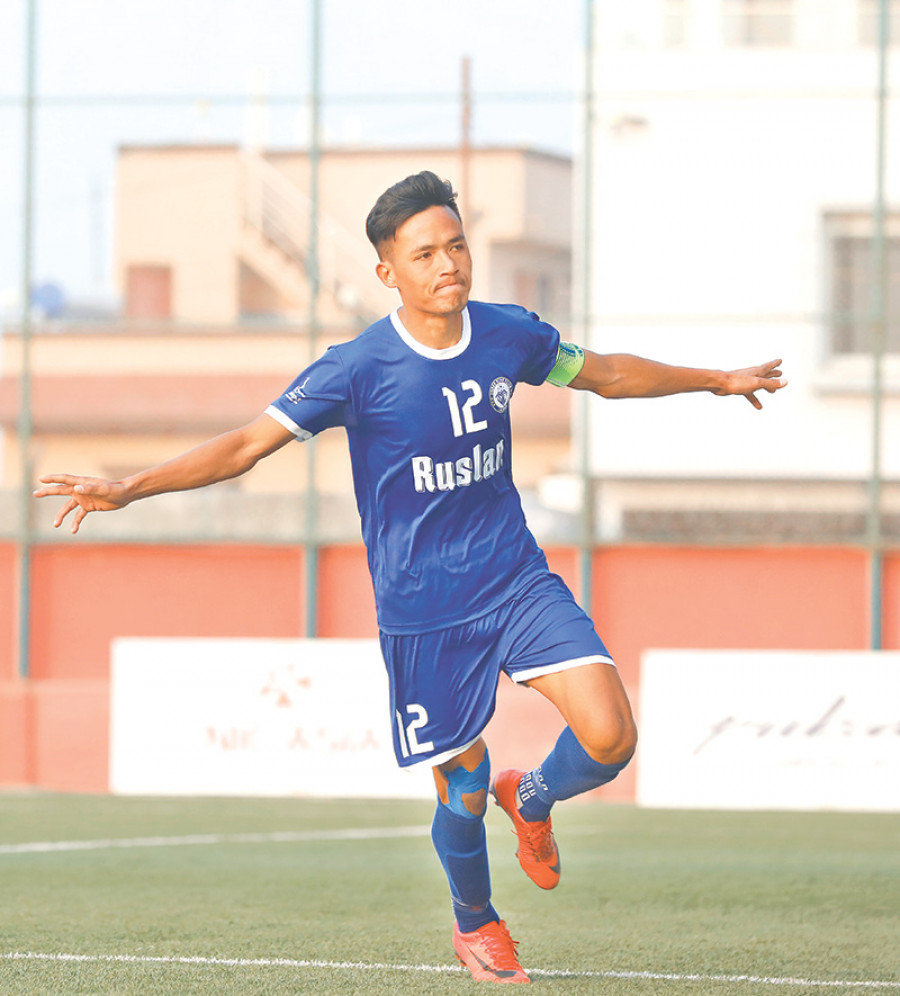 Footballer Lama who had sustained injuries in his right leg since long was taken to Qatar last week for treatment.

According to ANFA sources, Lama's surgery was successfully carried out after removing a support clamped inside his leg. His condition is normal after surgery.

Likewise, surgical treatment of another footballer Bimal Ghartimagar who sustained knee injury however will take still more time, ANFA informed. ANFA had sent Magar to Qatar last week for surgery. He was injured during a training session.

ANFA coordinated with Qatar Football Association to make arrangement for treatment of both the football players. Lama is the capital of Three Star Club.