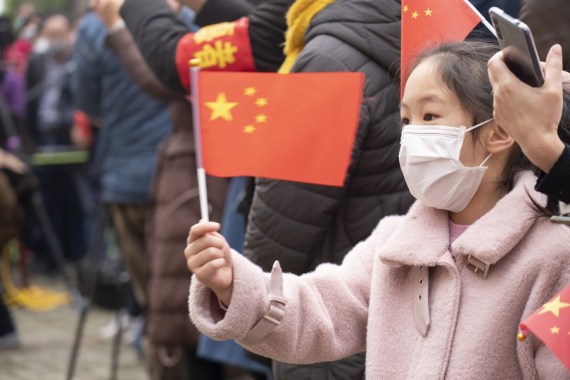 Chinese born in the 1980s, 1990s and 2000s have been identifying more with China's political system, with some saying they have become disillusioned with the West, the newspaper said in an article published Sunday.

China has delivered in handling the pandemic, in stark contrast with the United States, an established leader in the international political arena, boosting young people's confidence in their country, the newspaper quoted scholars as saying, adding that a country's performance in a state of crisis is closely correlated with its governance capacity.

Chinese students studying in the United States in particular identified even more strongly with China's political system amid the global COVID-19 fight and claims of a so-called U.S.-China rivalry, despite being exposed to foreign languages and cultures, the paper said.