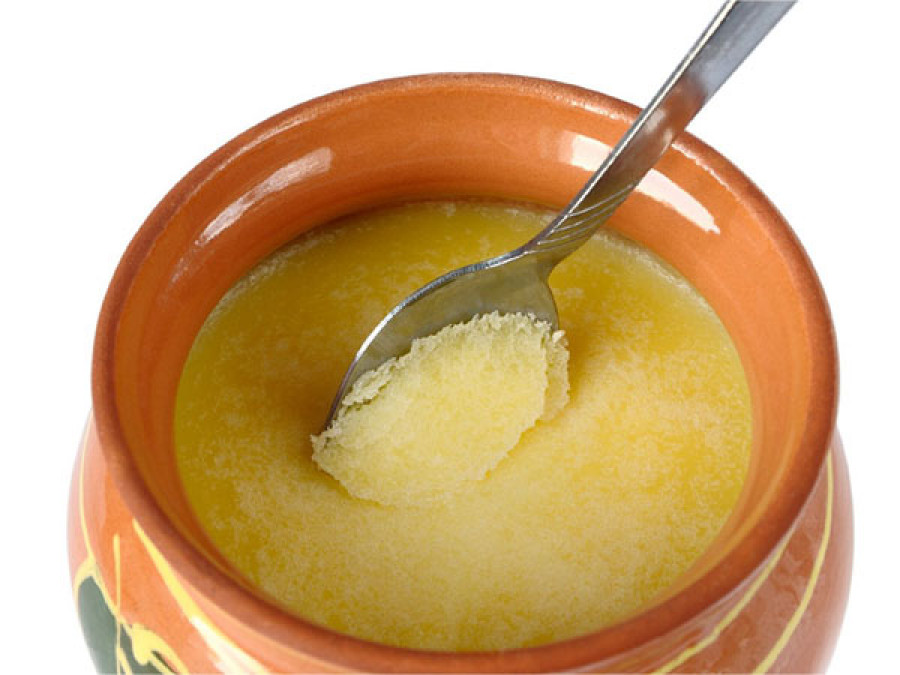 According to Scheme chief Naresh Joshi, they had exported 51,000 liters of ghee to Japan in between mid-April and mid-February. He said demand for the product in Japan was on the rise. It exports seven to eight liters of ghee at once. The Scheme produces 500 liters of ghee on a daily basis.

The Scheme was established 2030 BS under the Dairy Development Corporation with the economic and technical assistance of the Danish Government. It is based in the Hetauda Corridor and spreads in 38 ropanis land. It collects 25,000 liters of milk each day from Makwanpur, Bara, Parsa, Sarlahi and Rautahat districts.

Its milks storage capacity is 60,000 liters of milk.

The supply is taking place through three distributors, 28 dealers and 197 booths and it had remained operational during the lockdown as well.