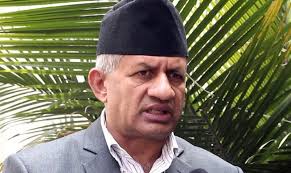 Kathmandu, 24 February (2021) - Oli faction of Nepal Communist Party (NCP) has decided to implement the verdict of the Supreme Court to reinstate the House of Representatives.

Standing committee of the party decided to implement the decision made by the constitutional bench of the apex court, Spokesperson Pradeep Gyawali informed.

"NCP believes in separation of powers, fundamental values of democracy and rule of law. We have decided to execute the decision of the constitutional bench," Gyawali told reporters.

"Fourth session of the parliament will be called on time. We have been discussing about the political circumstances after the resumption of House session," Gyawali said.