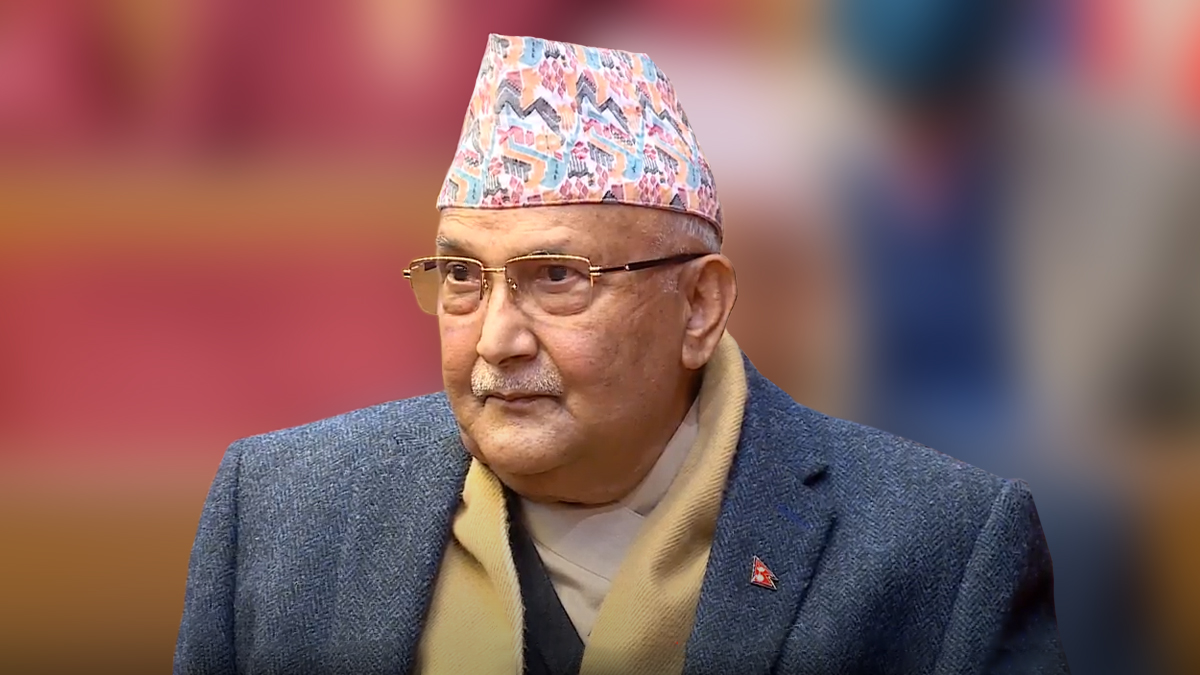 Minister Shrestha made such remark in the wake of Supreme Court's verdict on reinstatement of the House of Representatives. He said it while speaking at a programme organized on the 33rd annual general meeting of the Council of Technical Education and Vocational Training (CTEVT) on Wednesday. The ruling party leader further argued, "PM will face the situation as no-confidence motion. PM Oli faces the parliament process."

The Minister however said the NCP would respect the Supreme Court verdict. He further blamed that some leaders were lobbying for PM post. "Only dreaming PM post does not ensure PM to anyone," he added.

Moreover, Minister Shrestha warned those leaders demanding PM's resignation on moral ground to bring forth no-confidence motion against PM. "This government is not that timid to step down quickly, it faces any sort of situation," he underscored.

The NCP leader further argued that his party led by PM Oli will be able to face every obstacle.