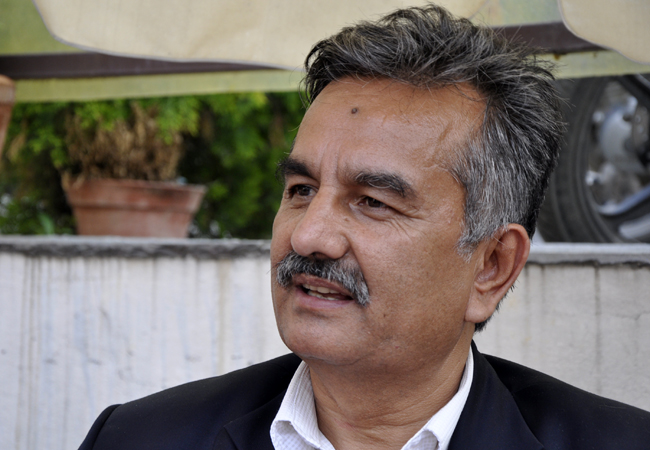 "SC decision has saved democracy and constitution. Regressive move has been defeated," he reminded, saluting the justices and legal practitioners. The people in Chitwan are always for justice, he said, adding that Chairpersons duo Pushpa Kamal Dahal Prachanda and Madhav Kumar Nepal were leading the mainstream NCP. According to him, the SC decision has recognized it as mainstream.

Moreover, leader Pande said time has come for NCP to be united. He urged those deviating from mainstream to join it back.

Bagmati Province Chairperson of the party Narayan Dahal viewed that Supreme Court decision to reinstate House of Representatives has restored the constitutional supremacy. "Now, the country should be directed to prosperity with cooperation and collaboration will all political parties," he added.