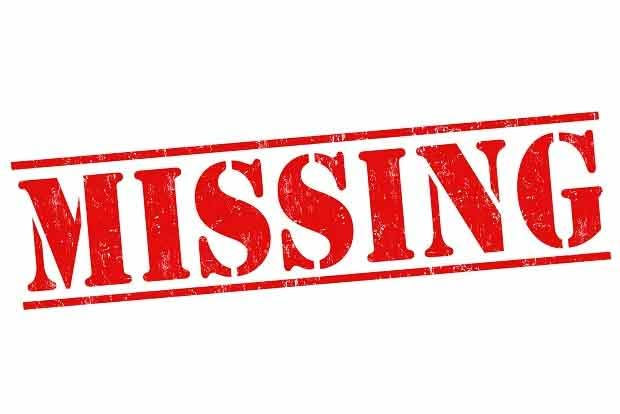 Jaleshwor, 26 February (2021) - The situation of an elderly couple from Sahodawa of Pipara rural municipality-5 in the district is still not known, four days after the couple went missing.

Moshapheer Jha, 65, and his wife Geetadevi, 60, were kidnapped by an unidentified group the night of February 22 from their bed, spokesman at the District Police Office Mahottari, Deputy Superintendent Prakash Bista said.

Although the police has intensified search for the missing couple since Tuesday, their whereabouts is still not known. The incident is suspicious in that the couple had been made to disappear from bed and blood marks found in their bed and the window sill.

Police has expanded its search for the missing couple in the forests, bushes, ravines around the village, in the neighbouring villages and in various places of the district but has not hit any clue so far.

The locals suspect that the missing couple might have been killed and their bodies disappeared as the couple was registered as witnesses in a case related to land dispute.

Police has interrogated 20 people so far in course of investigating into the missing couple case.