Deepening political crisis: What next? 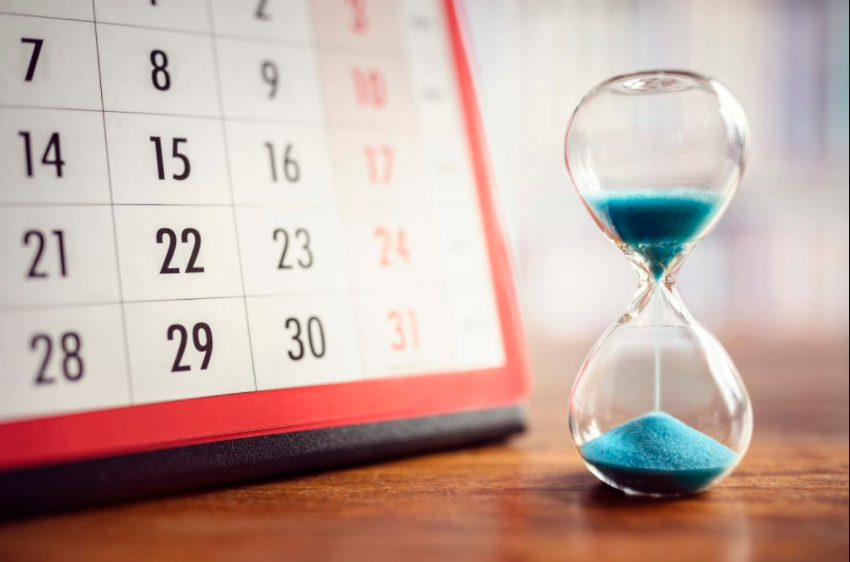 The derailed constitution is back on track after the Supreme Court overturned the prime minister’s decision to dissolve parliament as an unconstitutional move. But political uncertainties are yet to be cleared.  Instead, uncertainty has deepened further. No one is sure of the shape of the things to come.

With the court ruling, many assumed PM Oli will resign and pave way for the next government. He is vehemently refusing to go; instead has challenged his opponents to remove him from power through no-trust motion. Definitely, politics does not move in a linear fashion; it is a complicated business. But what is happening is beyond one’s imagination.

The court has ordered to convene parliament meeting within 13 days from the date of the order. Coincidentally, the last day falls on 8 March or the International Women’s Day. It is reported that on 26 February, Friday, PM Oli recommended the President to call parliament on 7 March – just a day ahead of the expiry date. It sounds like the President is still mulling over PM’s recommendation to call the parliament. If there is no political thawing by the first week of March, one can fairly imagine chaos and confrontation inside parliament on 7 March.

The two factions of Nepal Communist Party (NCP) – one headed by PM Oli and other by Prachanda-Nepal (P-N) – are still in a belligerent mood. Each faction is challenging the other for a showdown. Restoration of the parliament has only shifted the battleground from the streets to the chambers of the parliament.

PM Oli may be forced to resign but forming a next government is still a hard nut to crack. This is for three reasons: First, NCP is in a state of limbo – in practice it exists as two political forces; legally, it is still intact as a single undivided party. So far, no faction has dared to hive off from its parent party and form a new political outfit. Both factions are claiming to be the legitimate NCP. The Election Commission is squeezed between these two claimants and in a state of indecisiveness. It has refused to accept NCP as a divided party and continues to accept it as a single undivided party. Without a clear and formal split in NCP, there is no solution to the political imbroglio.

Second, assuming there is a split in NCP, we still have a hung parliament situation (Refer to the Table 1) where none of the three major contending political forces, namely, two factions of NCP and Nepali Congress, command required majority. People are already speculating on possible political permutations and combinations for a coalition government.

Third, whichever party forms the next government is having an added value. For next two years, the government will be immune to no-trust motion and will enjoy the privilege of holding next general elections. Politicians rarely wish to miss this opportunity.

Table 1: Number game inside the Parliament

*Included the Speaker and a deceased MP.

Currently, the ball is in several courts. It is with the Executive – the PM can resign and pave way for forming the next government. It is with the Election Commission – it can decide which faction is the legitimate NCP. It is with the NCP parliamentary party – it can select a new leader to head the government. It is also with the bifurcated Central Committee of the NCP – any one faction can decide to form a new political party. Finally, the ball is also with Nepali Congress and Jasapa – they can declare which faction to cooperate with in the next coalition government. All players are in a state of “wait and watch” situation. But the time is ticking fast.

Crux of the matter

The crux of the matter lies with NCP. The present crisis is caused by two disputing communist factions. To form a new breakaway party, one needs to command 40 percent in the central committee and 40 percent in the Parliamentary Party. The Oli faction has a required majority in the parliamentary party but not in the central committee. P-N faction has claimed for its legitimacy with the Election Commission but the latter has refused to acknowledge one. The faction is not happy with the Commission.

In the current situation, there are two ways to remove an obdurate PM: (a) by removing him from the parliamentary party leadership or (b) through filing no-trust motion in the parliament. However, none of these two options are easy to implement.

In order to change the parliamentary party leadership, the meeting has to be convened. This prerogative lies with PM Oli. He is not calling the shots; instead has challenged his opponents to remove him from the parliamentary party leadership. With the MPs almost divided into 50:50 ratio, no one is sure of the voting outcome. Moreover, P-N faction has already sacked PM Oli from party membership, therefore, there is no point participating in a meeting called by him.

The next route to remove PM Oli is through registering no-trust motion. But there is already one registered on 20 December, though it is shrouded in controversy over MPs' signatures and timing of registration. It has named Prachanda as the next candidate for the PM. However, with recent political developments, he has declined to take the leadership and offered it for the opposition party. This could be a ploy to garner Nepali Congress support. A fresh no-trust motion has to be filed in the parliament, obviously, with a new candidate for the PM. Without support from Nepali Congress, no-trust motion cannot get through in the parliament. However, Nepali Congress has made it clear that it will support neither faction unless there is a clear and official split in NCP.

PM Oli’s strategy is to outsmart P-N faction’s move either by (a) not convening parliamentary party meeting and holding onto power using dillydallying tactics or (b) issuing a new ordinance on political party formation, allowing him to form a new party without 40 percent conditionality. The strategy of P-N faction will be to prevent PM Oli from taking such a drastic measure and to sack from the post as soon as possible.

What we see in the near future will be intense lobbying and horse trading, first, within NCP to attract near neutral, swinging, grass-hopping MPs from the opponent sides; this will be followed by buying MPs from vulnerable political parties like Jasapa and other political parties. In a number game, even an MP at the margin commands a considerable value.

Politics is called the game of possibilities. Table 2 lists some possibilities that can take place within couple of weeks. Broadly, there are five possible options, each option having several sub-options. The first option is a status quo option, that is, re-unification of NCP, with some compromises and negotiated dispute settlement, leading to the formation of majority-run NCP government, possibly with a change in leadership. Within this broad option, there could be several sub-options like PM Oli taking retirement from politics, or communist style self-criticism by leaders in both factions; withdrawal of accusation letter; and handover of NCP leadership mantle to the second generation. Though efforts are underway to reunite NCP, given the degree of animosity and fighting mood between two factions, it will be a miracle, if NCP ever emerges as a re-united party. Yet, anything can be possible in Nepal.

When first option fails to work, it opens the door for second option, that is, to have NCP officially divided into two political outfits. Again, there could be several sub-options. These include: (a) Election Commission giving NCP legitimacy to either of the two factions, (b) formation of separate political parties, through new ordinance on political party operation, relaxing 40 percent requirement, and (c) ongoing litigation over the title of NCP at the Supreme Court may also impact on the legitimacy claims by both factions of NCP.

The third option is to find possible ways, assuming political imbroglio to continue. Several possible sub-options include: (a) resignation by the PM, (b) PM seeking vote of confidence, (c) PM removed from the parliamentary party leadership and (d) registering a fresh no-trust motion against the PM. We have already discussed that sub-options (a), (b) and (c) are not viable at this point of time. As about sub-option (d), Nepali Congress and Jasapa have to rethink on their proposal to cooperate with which faction of NCP.

The fourth option is the eventuality for forming next coalition government after sacking of the PM. Several permutations and combinations are available with sharing of the spoils like Nepali Congress taking President, P-N faction taking PM and Jasapa taking Deputy Speaker. There is also a possibility of forming an all-party national government, to secure some degree of stability and to hold coming general elections. Here again, choice of a leader could be problematic. Prachanda has shown his eagerness to head national government. But Dr Baburam Bhattarai could also be an alternative candidate.

The final option is a total chaotic situation inside the parliament. Due to disturbances by the opposing MPs, the parliamentary sessions may have to be deferred or even suspended. This is going to be a worst case scenario. With the chaos and uncertainty anything could happen. People’s Movement III can gain a momentum leading to new political settlement. Communists believe in order after great disorder. Hopefully, communists in Nepal are not creating this disorder to have an order.