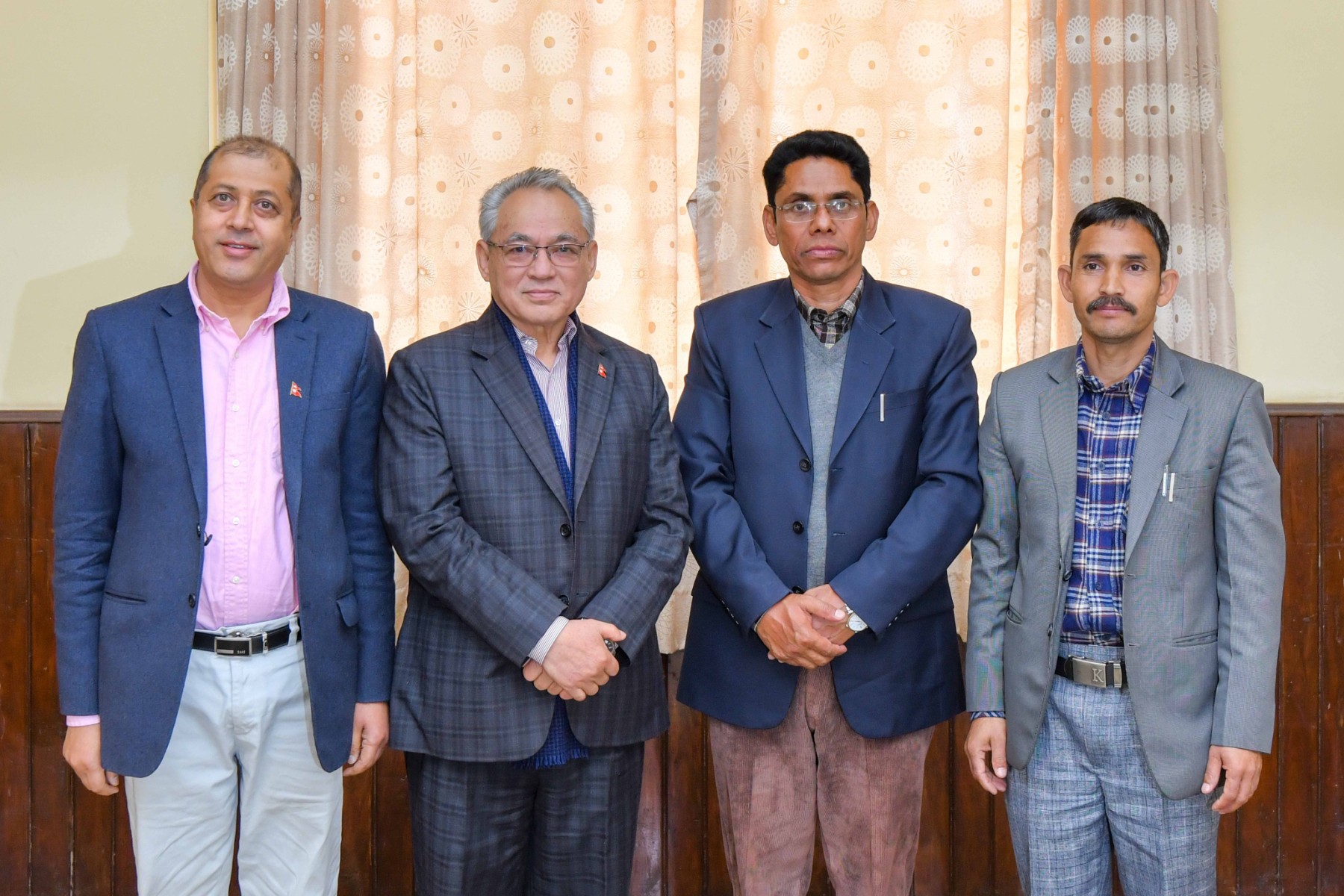 Kathmandu, 4 March (2021) - A three-point agreement has been signed between the government and the Netra Bikram Chand-led group in order to resolve all political matters through the medium of talks.

With the agreement, the Chand-led group would run all its activities peacefully and the ban imposed by the government on its activities has been lifted.

The press release mentioned about the lifting of the ban imposed upon activities of Chand-led group, releasing its all detainees and withdrawing the case.

Details of the agreement would be made public on Friday (at 2pm) amid a special function, according to the deal. Prime Minister KP Sharma Oli and the group's general secretary Chand are scheduled to address the event.

Earlier on Wednesday, there was a series of dialogues between the group and the government talks team at Prime Minister's residence in Baluwatar. Separate talks committees led by minister Thapa from the government and Bishwokarma from the group's side were made public on Tuesday.

The talks team members were PM Oli's foreign affairs advisor Dr Rajan Bhattarai from the government's side and Dipak from the group.

The government on March 12, 2019 had banned activities of the group terming them violent ones.