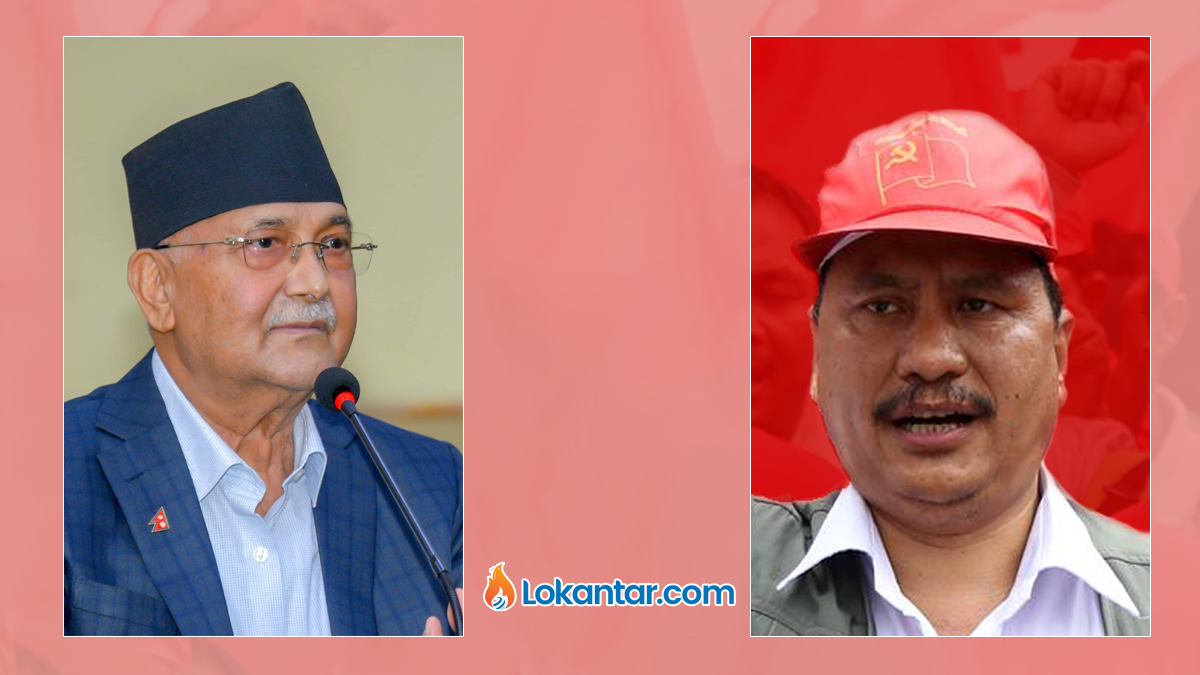 He reached Kathmandu from Nawalparasi district and went to meet the PM immediately.

Biplav is set to appear in public forum today after a gap of two years.

A programme has been scheduled at 2 pm in Town Hall to make public the agreement made by government and Biplav outfit.

PM Oli and Biplav will address the programme.