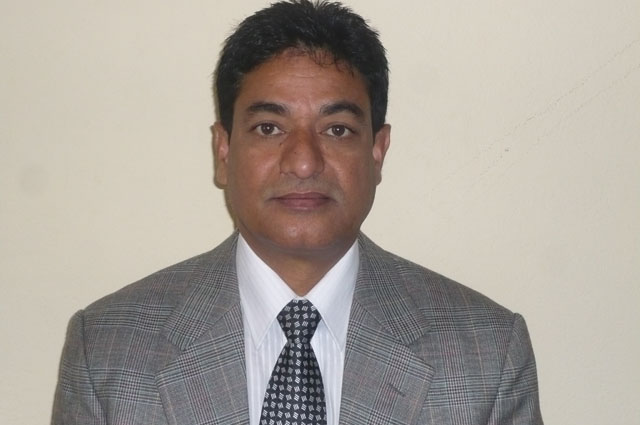 At a press meet organized by Nepal Press Union in Dhangadhi on Thursday, central member Lekhak however said the result of the talk should be in line with the spirit of federal republic and parliamentary system being based on pluralistic and competitive multi-party system.

"If the talk results against such norms, NC does not accept it," he warned, adding that NC has the stand that every problem could be resolved through dialogue. The country can not move ahead with the politics of murder, violence and terrorism, he underscored.