Better for NC to remain in opposition: Leader Singh 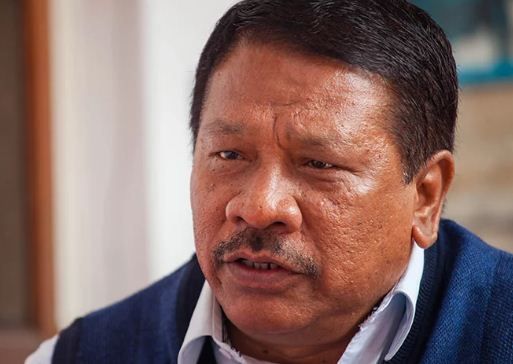 Simara, 5 March (2021) - Nepali Congress leader Prakash Man Singh has opined that the NC should remain in opposition rather joining government.

In a brief press meet at the Simara Airport today, leader Singh, who is also former DPM, argued that NC should not hurry in joining government as guiding the nation remaining in opposition would be a better option to his party.

He also stressed on making the party intact by overcoming intra- party factions.  On another note, he argued that he could contest to the post of party President as per the wish of the cadres as he had a great contribution in the party.