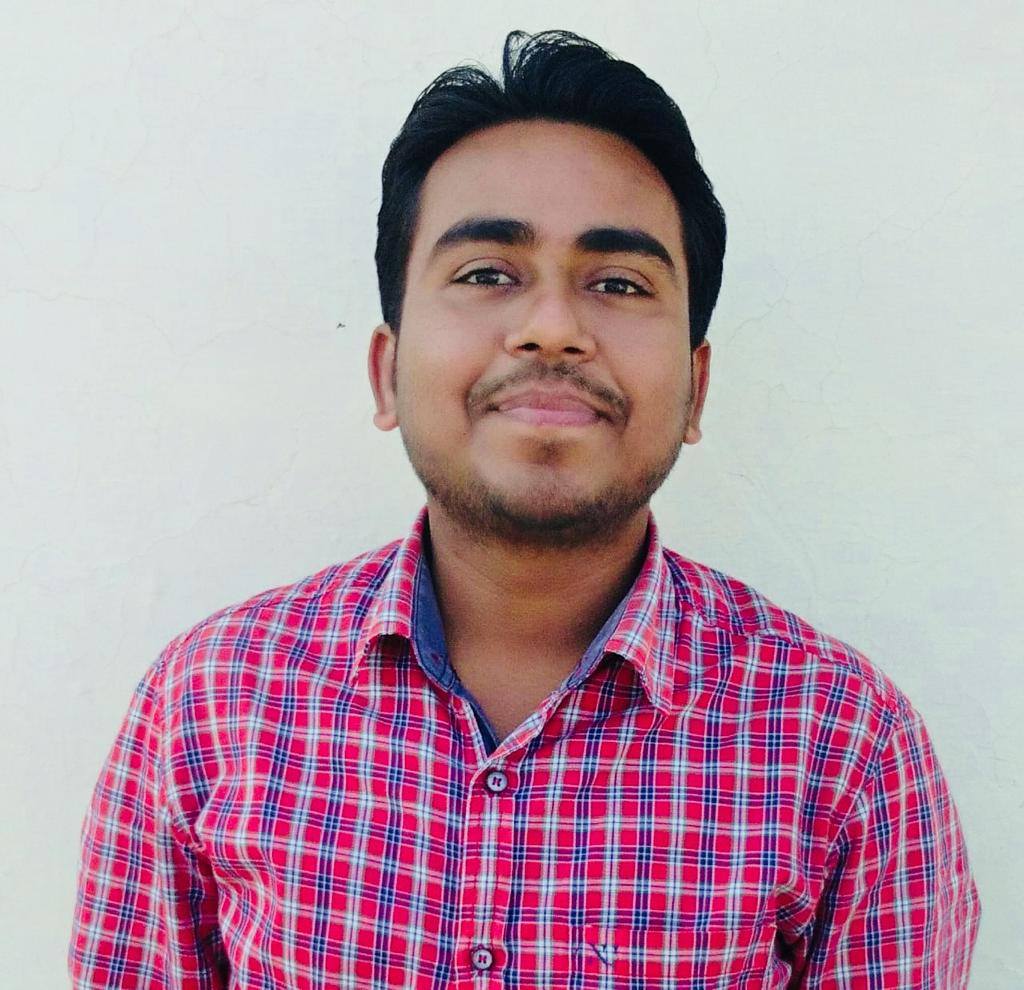 It’s often said that a disaster knows no boundaries. It affects people indiscriminately. A pandemic, which is also a disaster, is neither a rich man’s disease, nor is it an urban phenomenon. Its outbreak it results in disastrous situations. This is something the world faced at the onset of the current Coronavirus outbreak.

The world’s mightiest economies, global super powers, or world’s least developed countries, like Nepal, marched a global war against the Coronavirus outbreak, which began its journey from China in the last quarter of 2019. It has changed the world order in terms of economy, politics, and healthcare and among others. The world witnessed a universal spread of the virus that has already claimed thousands of lives. While celebrating International Women’s Day today (March 8), it's high time for the world leaders to analyse if their pandemic laws, plans and policies are women-friendly.

The International Women’s Day is observed globally to recognize the social, economic, cultural and political empowerment of women. Recognized by the United Nations in 1977, International Women’s Day finds its roots in the activities of labour movements at the dawn of 20th century in North America and across Europe. This year’s theme is “Women in leadership: Achieving an equal future in a Covid-19 world.”

The governments at the helm have grossly failed to bring special package for women to fight against COVID-19 outbreak.

The governments at the helm have grossly failed to bring special package for women to fight against COVID-19 outbreak. For instance, government agencies should have come up with a scheme for vaccinating women population at the initial phase. Similarly, there could have been a scheme for distributing sanitary pads for free of costs to the women during the period of virus lockdown. Local governments could have provided free pregnancy kits and other essentials to the women at the onset of this pandemic.

Over and above all this, the government of Nepal, provincial governments and the local governments could notify that masks and hand sanitizers are essential commodities and ensure that there is no black marketing or hoarding of such products. The government agencies should come forward to ensure a crackdown on those selling masks and hand sanitizers above the maximum retail price or hoarding them. There could be a scheme of providing masks, sanitizers and other essential tools required to battle against COVID-19 at lower price to women.

As the outbreak ensues with the mass gathering or non-adherence of safety measures, the government offices could arrange some mechanism of providing service with proper maintenance of social distancing. Of late, it's seen that government offices barely have appointed a female staff member to serve women service seekers. We don’t have a practice of constituting a bench of woman judge to hear the cases relating to violence against women, including that of rape.

Globally women have become more concerned about their rights and they have stood against all forms of discriminations and violence perpetrated on them. A United Nations treaty that is critical in accessing the progress of the government in eliminating discrimination is the ‘Convention for Elimination of All forms Discriminations against Women’ (CEDAW) which was adopted in 1979 and it later became an international bill of rights for women on September 3, 1981 on ratification by 189 states. Ratified by Nepal in 1991, this treaty is regarded as a powerful international convention to ensure gender equality and mitigate violence against women.

Acknowledging CEDAW, the drafters of 2015 Constitution of Nepal have floated ample provisions to ensure the protection of women’s rights in broad and universal principles of equality and participation. The preamble of the Constitution takes pledge to end all forms of discriminations lying along the gender basis. In the similar vein, equality clauses and affirmative action clauses of the Constitution seek to ensure adequate representation of women in public life. To be specific, Article 38 provisions that all the rights relating to women shall be the fundamental rights. Moreover, Nepal sets aside 33 percent of parliamentary seats for women [Article 84-8], which is a major breakthrough.

This Constitutional provision would certainly increase the participation of women in politics and public life, which may just be a single step, but it is nevertheless a step ahead in the right direction. Now what remains is for these laws to be put into practice in letter and spirit.

Does simply enacting laws on paper solve all problems currently faced by Nepali women? What about implementation?

But does simply enacting laws on paper solve all problems currently faced by Nepali women? What about implementation? HLA Hart, a jurist of Analytical School of Jurisprudence, has rightly said that enactment of law is one thing while implementation is the other. So, mere enactment of cosmetic laws would not have any significant impact unless they are implemented in letter and spirit.

Understandably, many of us believed that the enhanced role of women parliamentarians would certainly play a significant role in proposing gender sensitive laws and reviewing and amending discriminatory laws and practices. But the situation is reverse when we analyse the role of women leaders amid the COVID-19 outbreak. None of the women parliamentarians seems to have come forward to pressurize the government to come up with a scheme of providing essential (safety) kits against COVID-19 to women at lower price. Of course, law making is a crucial step and important aspect when working towards the betterment of women.

Unfortunately, Nepal’s legislations nowhere provision that the victim—be it a woman, differently-able citizen or any vulnerable group—of a pandemic would be awarded with compensation or financial assistance by the government. During lockdown, scores of women walked miles faraway home on foot and that too in hungered state but the government agencies did not extend any form of support to the aggrieved people.

Provincial governments could play a constructive role to put an end to gender-based violence as it keeps women in subordinate roles, resulting in low level of participation in politics and a lower standard of education, skills and available opportunities. For instance, state governments can play a pivotal role in penalizing the families asking for dowry. In southern plains of Nepal, especially in Province-2, dowry has turned into the shape of bribe paid to husband’s family to keep the bride’s body and soul together.

Provincial government should come up with a law that demands an affidavit--no dowry has been exchanged between the parties for entering into the conjugal life--for the registration of marriage.

Change does not come overnight. Still, a law is a first step; a legislative commitment supported by elected representatives, who are pledged to drive the women's cause, signals that the path ahead would be a different one.

Although this battle is old wherein women are seen fighting against patriarchal mindset, the war is yet to be won.

The theme of this year's International Women’s Day is “Choose to Challenge” but the progress for women in Nepali society is still a far distance to reach. Although this battle is old wherein women are seen fighting against patriarchal mindset, the war is yet to be won. Social progress is ensured only when there’s availability of equal rights and opportunities for one and all, the world across.

It’s accepted on all hands that there is “a bit of her” in everyone—be it father, mother, and brother. “You never just humiliate a woman by not ensuring their rights, you humiliate everyone else too,” women activists rightly say.