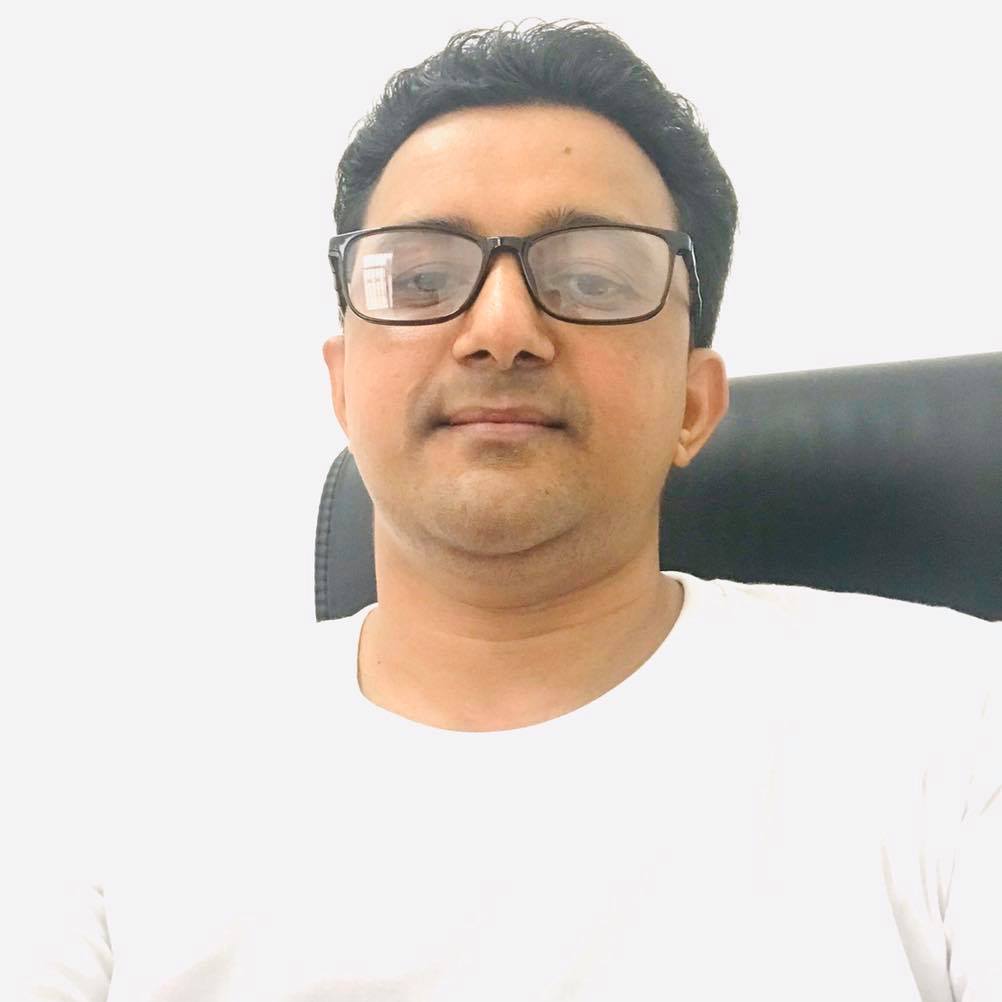 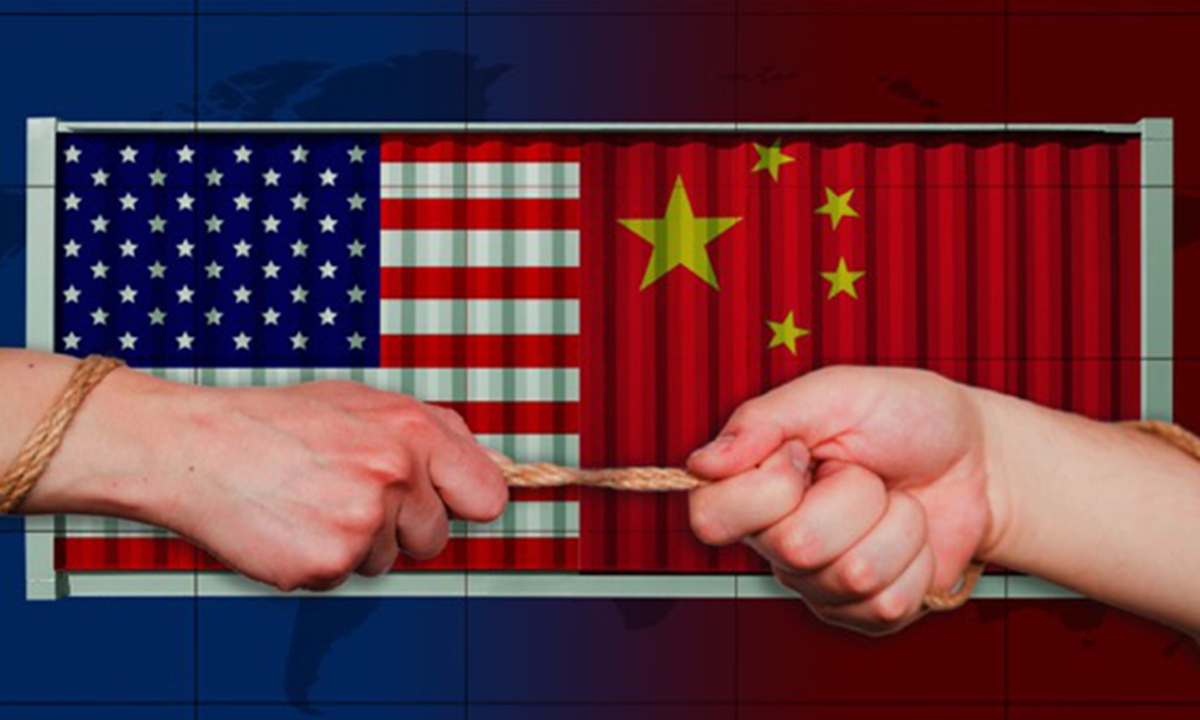 The world is confronting multiple challenges in the midst of Covid-19 pandemic period. Fortunately, majority of countries have begun mass vaccinations to restore normal situation.

Chinese State Councillor and Foreign Minister Wang Yi addressed a press conference in Beijing last week and said that China will closely work with other countries to emerge victorious against Covid-19. Foreign Minister Wang informed at the Great Hall of the People in Beijing that China has launched the most comprehensive humanitarian action since the founding of the People's Republic of China in 1949, contributing to anti-Covid-19 efforts of the global community.

Pandemic has taught the world that there still is a lack of solidarity and understanding among the major powers to fight with a common enemy of the human being. Unfortunately, US establishment without emphasizing to bring the world together has preferred to highlight the term "new cold war" to create fear and uncertainties in the world. China has openly rejected the term saying that it will further increase global disorder, threats and multiple intertwined challenges. Instead, US intended to forward "new cold war" propaganda and Indo-Pacific Strategy (IPS) to maliciously divide the world into multiple camps.

In their essay published in Foreign Affairs in September with the title "The Ideology Delusion: America's Competition with China is not about Doctrine" Professors Eldbridge Colby and Robert D. Kaplan claimed that China wants to create modern tribute system and only seeks its advantages on engagement with the world. It is not hard to understand that these academicians without focusing on major challenges of the global community and ways of resolution have tried to emphasize on the necessity of US hegemony and supremacy for a global order.

However, present global community cannot accept this outdated doctrine. Pandemic also educates that no single power can create order in the world. Hegemony is a source of instability; global community no longer accepts this damaging approach.

Future US-China relations will determine global peace and stability. Initial phase of Joe Biden administration's functioning, as per the experts, has not exhibited positive and constructive signal for improvement of bilateral relations with the world's second largest economy. Some liberal academics are blaming Biden for being slow.

China says that it is ready to improve bilateral relations with the US to ensure healthy and steady growth on relations. "It is not surprising that there is competition between China and the United States as their interests are intertwined, but the two sides should have healthy competition on the basis of fairness and equity," Chinese FM Wang said. Recent China-EU deal is a big message to the US that the rest of the world does not accept unilateralism and wants to work together within a framework of multilateralism while promoting cooperation, peace, solidarity and partnership.

Chinese President Xi Jinping is accelerating multiple reforms to achieve Chinese dream of becoming completely modern socialist country by 2049. He told the senior leaders of the party that despite historically difficult situation, time and momentum are on China's side and China needs to show more confidence, conviction and resilience. With announcement of 14th Five Year Plan (2021-2025), China has committed to expand innovation, quality and scientific research-development in all spheres. President Xi's new "dual circulation'' economic policy also aims to further promote domestic and global network, partnership and circulation in a broad way. Dual circulation policy is not China's 'look-domestic' approach as some Western experts maintain, rather it is a plan to accelerate both internal and external markets while putting more efforts than before.

China's relations with ASEAN community determine the scale of peace and stability in the region. This year both sides are celebrating 30th anniversary of their cordial friendship. China's new development policy has given emphasis to harness connectivity with the ASEAN region, in which both sides can get tremendous advantageous uplifting their cooperation to a new height.

China-India relations will have an impact on regional and global paradigm. China says that both countries need to support each other and reduce tensions through continuous dialogue and communication.

US should respect the reality of the rise of China. China's development is a systematic and cooperative effort of the leadership. US can't stop the fast and steady rise of China and prosperity of the Chinese people. US should acknowledge that lies and blaming without evidence only increases rivalry, and actually as many economists express the US loses more from a tough relation with China at this hugely interconnected and digital world.

Trump administration's National Security Strategy 2017, Indo-Pacific Strategy report 2019 and the United States Strategic Approach to the People's Republic of China 2020 are catastrophic documents to push the world into division, confrontation and instability. Furthermore, the US establishment is using "new cold war" term forcefully and intellectuals close with US establishment are heavily mentioning it. This will have destructive impact on global matters. Chinese leaders rejected this malignant approach, and promised to the global community that China will not enter into any zero-sum game on international relations.

Professor David Lampton of John Hopkins School of Advanced International Studies (SAIS) suggested Washington's new administration to firstly work to reduce tension with China by building rational and stabilized policy. Pandemic clearly teaches us that there is no alternative to solidarity and cooperation to address global challenges. Biden administration without delay should openly talk with China and normalize the relations eroded by Trump administration. The world expects fruitful US-China rapprochement. For it to happen, the US should leave politically biased and cold war mentality while dealing with China.