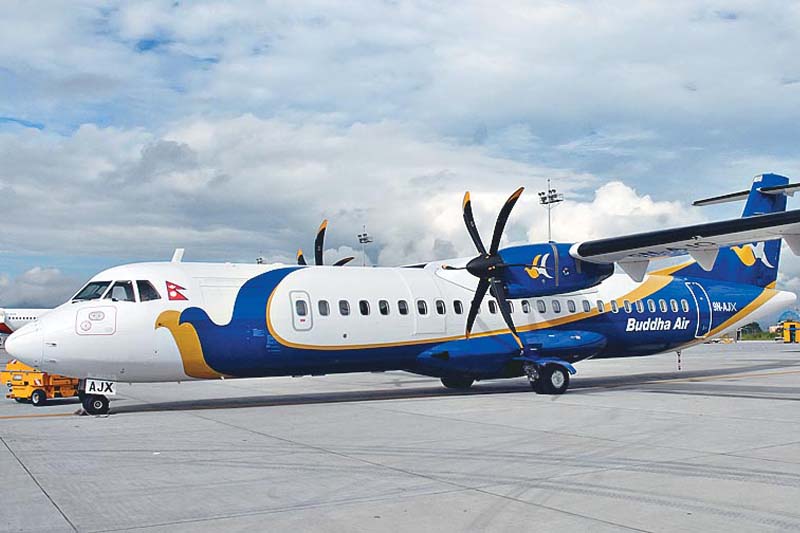 According to the Airline Operators Association of Nepal, the fare has been increased as per the hiked price of aviation fuel.

The Association, through a press statement today, said the decision to hike the fare will come into effect from coming Saturday.

The NOC had increased the price of aviation fuel by Rs 2 per liter beginning from 12:00 midnight of March 16.

As the Association said, the airline companies associated with it have agreed to adjust the fare as per the automated system or the rise in fuel price.

The rise is from five rupees to Rs 90 per flight as per the duration of the flight.  Rs 90 has been increased for the Kathmandu-Dhangadhi destination, Rs 60 for the

Kathmandu-Bhadrapur route and Rs 70 has been increased for the mountain flight.

It may be noted the government allows the adjustment in aviation fare while there is a change in the fuel price by two rupees.

The Association said the adjusted fare list has been endorsed by the Civil Aviation Authority of Nepal (CAAN), too.