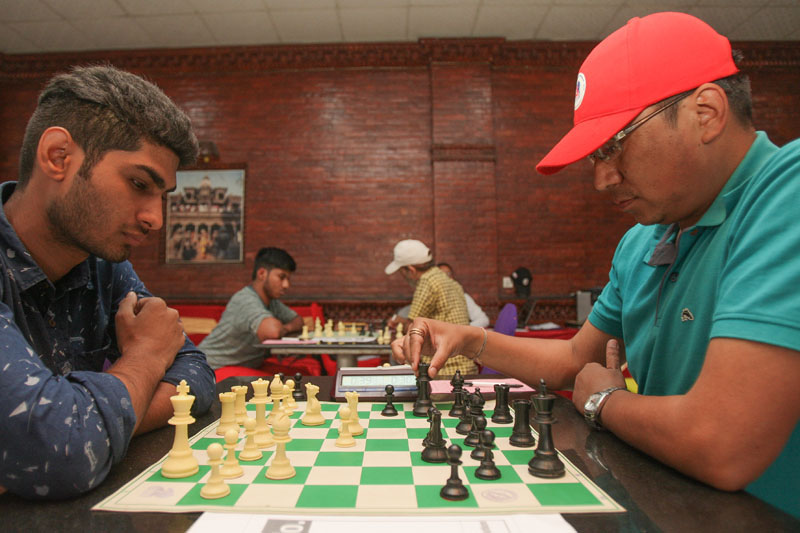 Hetauda, 24 March (2021) - All necessary preparation have been made for the nationwide inter-city chess championship-2077 BS that is taking place at Bagmati province headquarters, Hetauda, from today.

Makawanpur Chess Association and Hetauda Chess Club are jointly hosting the championship where different 18 cities of Nepal are participating. The championship will be conducted in seven stages as per the Swiss league system.

According to the host, inclusion of a woman participant and below 16 youth would give a different flavor in the championship. As informed, the championship would last on coming Saturday.