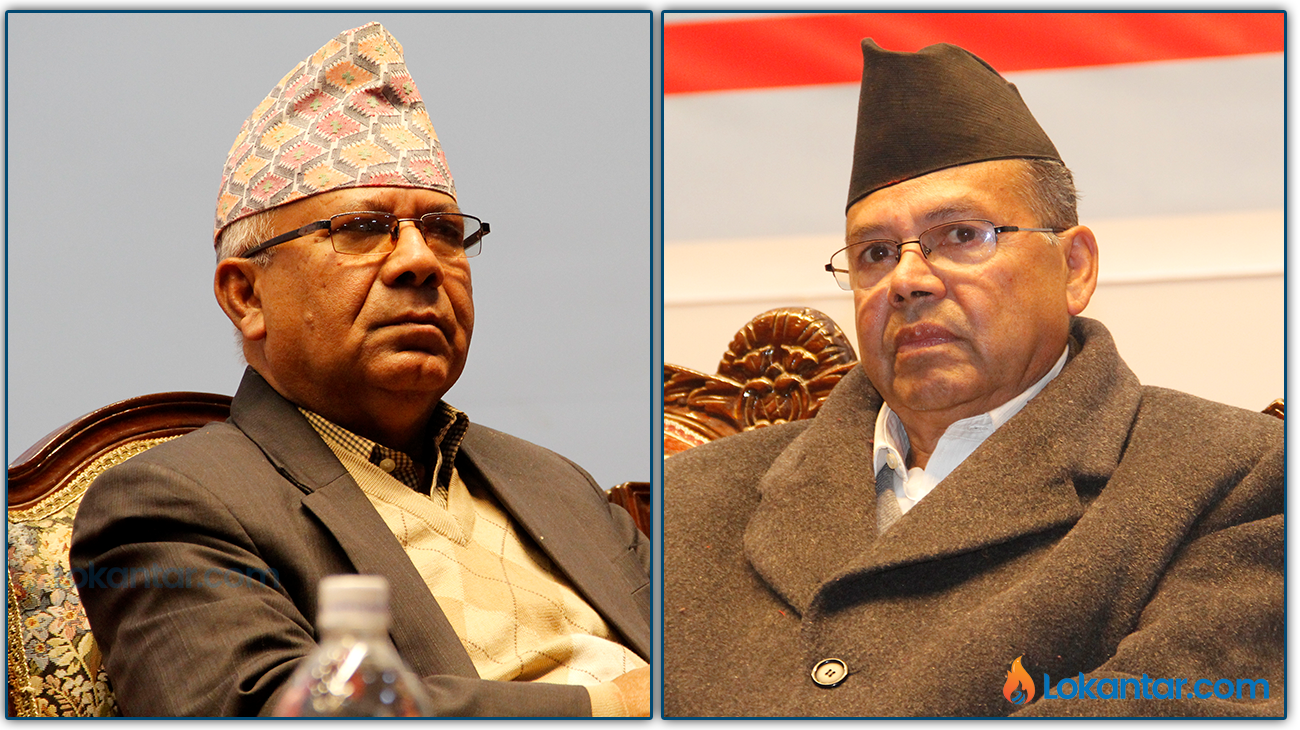 However, other leaders loyal to the faction will attend the meeting.

A meeting of the members of central committee at Mega Party Palace decided to participate in parliamentary party meet.

Central member and parliamentarian Jeevan Ram Shrestha informed about the decision for the participation.

Parliamentarians loyal to Nepal faction had submitted a protest letter to PM Oli asking him to organize meeting outside of his official residence.

One central member said that many parliamentarians insisted on attending the parliamentary party meet, so Khanal and Nepal allowed them.