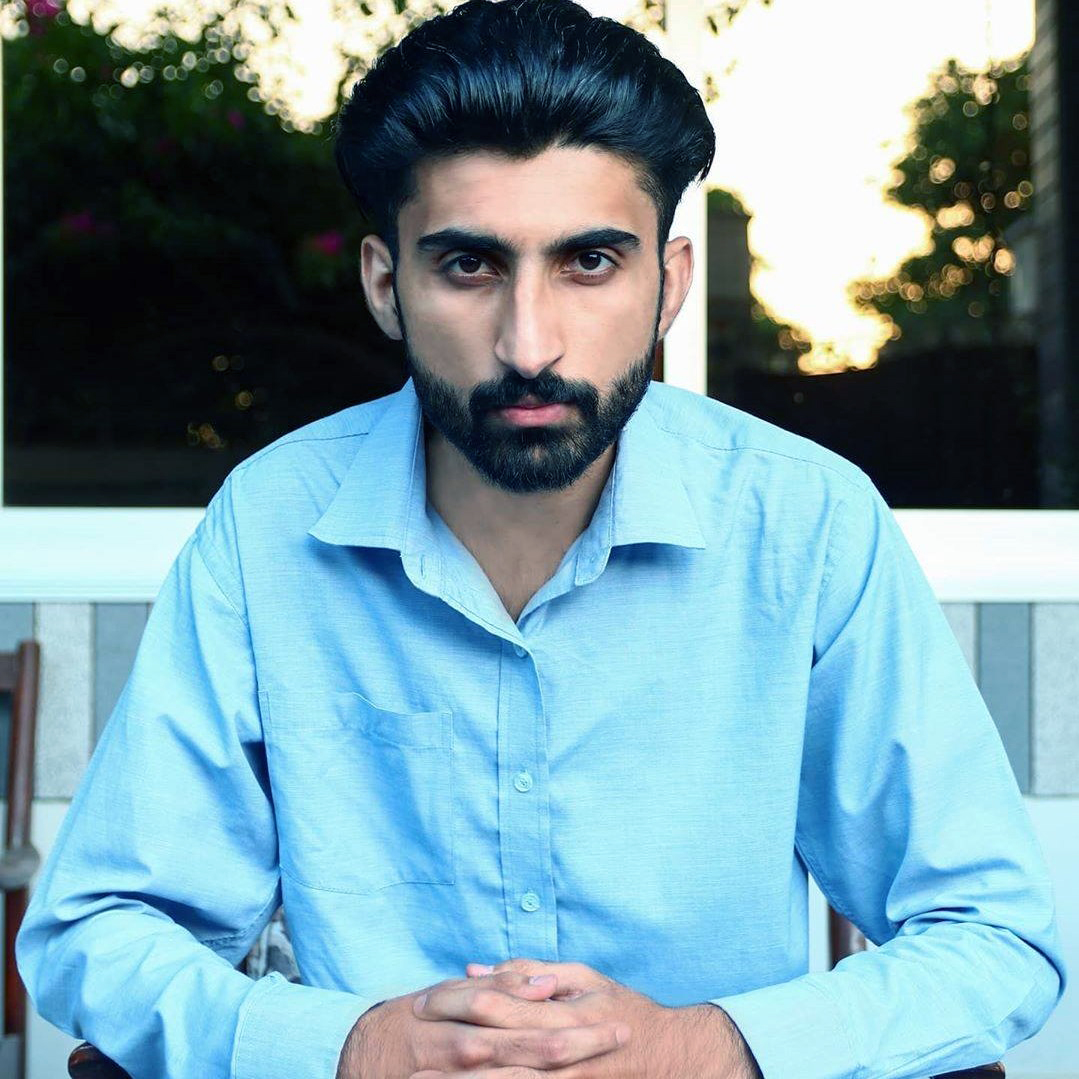 Jhelum (Pakistan), 28 March (2021) - Pakistani actor, filmmaker and entrepreneur Ch Moazzam Ishaq recently appeared on Fashion Pakistan Week (FPW) 2021 where he revealed that he is inclined towards starting his business project that would become a part of his public identity.

He also shared a similar narrative to Business Recorder this month and said, “I've always felt that I can do much more than just act. Managing a business and getting work done by involving other people seems like something natural to me. After all, it is the sanest thing to have multiple streams of income in present-day times”.

It is not usual for actors in Pakistan to opt for other ways of earning rather than acting. Most of them seem to stick to one trade till the end. Moazzam does not have this plan in mind and hopes to join the few who have gone out of their league. Other Pakistani actors have also stepped out of their comfort zone and become entrepreneurs while continuing to act.

This actor has recently developed an interest to start his own business. He showed no such signs of doing so in the past. However, it is not known until yet whether he will choose to start his entrepreneurship career in his own country, Pakistan, or some country abroad. Moazzam has good terms with international celebrities like the rapper Prakash Neupane from Nepal and the Bollywood singer NS Chauhan from India. He has recently shown interest in working with Mexican artist Juan Rios Cantu. The actor is currently facing a dilemma to decide whether he will pursue the production business and infuse modern technology into filmmaking or go for any other field of entrepreneurship.

“I plan to start my new business as passionately as I can. Bringing in state-of-the-art production techniques to Pakistan has been a dream of mine for a long time. On the other hand, I also have some other plans that might turn out much better for me”, says Ishaq.

In Nepal, we have also seen actors running their own businesses while acting like Sanjog Koirala and Neer Shah. They have proven that it is possible to do both things at the same time.