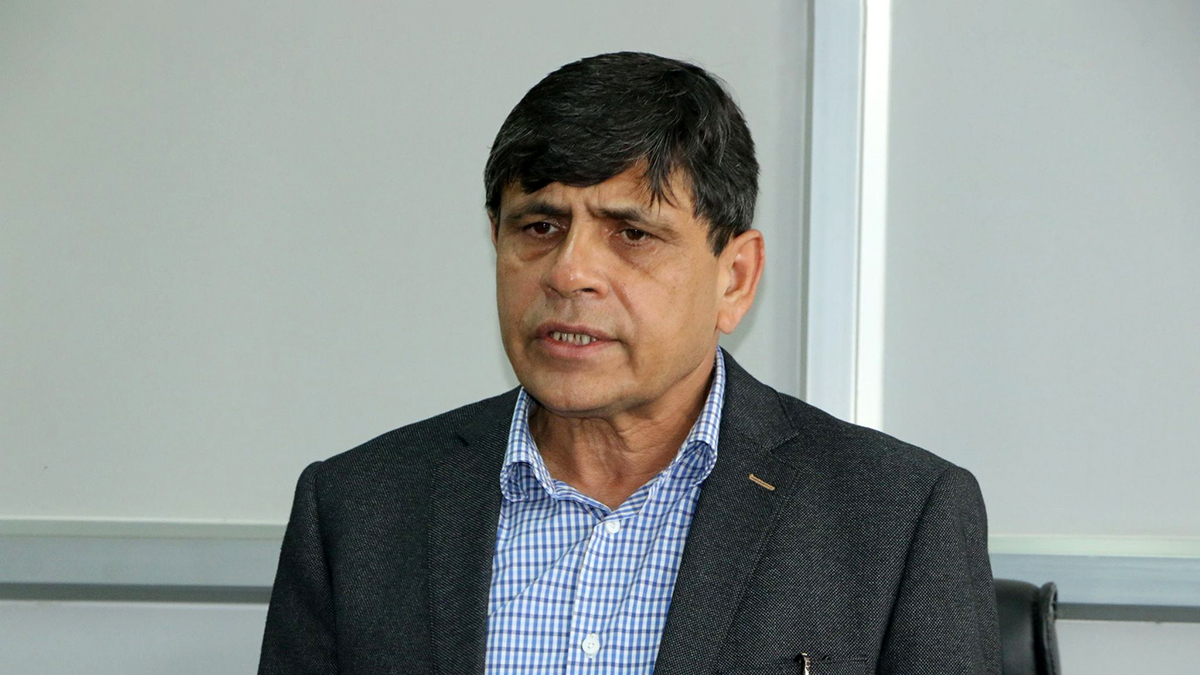 Kathmandu, 30 March (2021) - CPN (UML) leader Ghanshyam Bhusal said that the clarification asked by General Secretary Ishwor Pokharel following the decision of party's central committee appears to be like "missive sent to citizen of a hostile nation".

"Any judicial process targeting someone systematically on the basis of false procedure and evidence is called kangaroo court. You so-called clarification with written reply appears prima facie to be a practice of kangaroo court," he wrote.

He has also made it clear that there is no necessity to furnish clarification or submit written reply to the false letter but he wrote it nonetheless to inform the party about the allegations.