Constitutional bench: comments on performance from lawyers and ex-justice 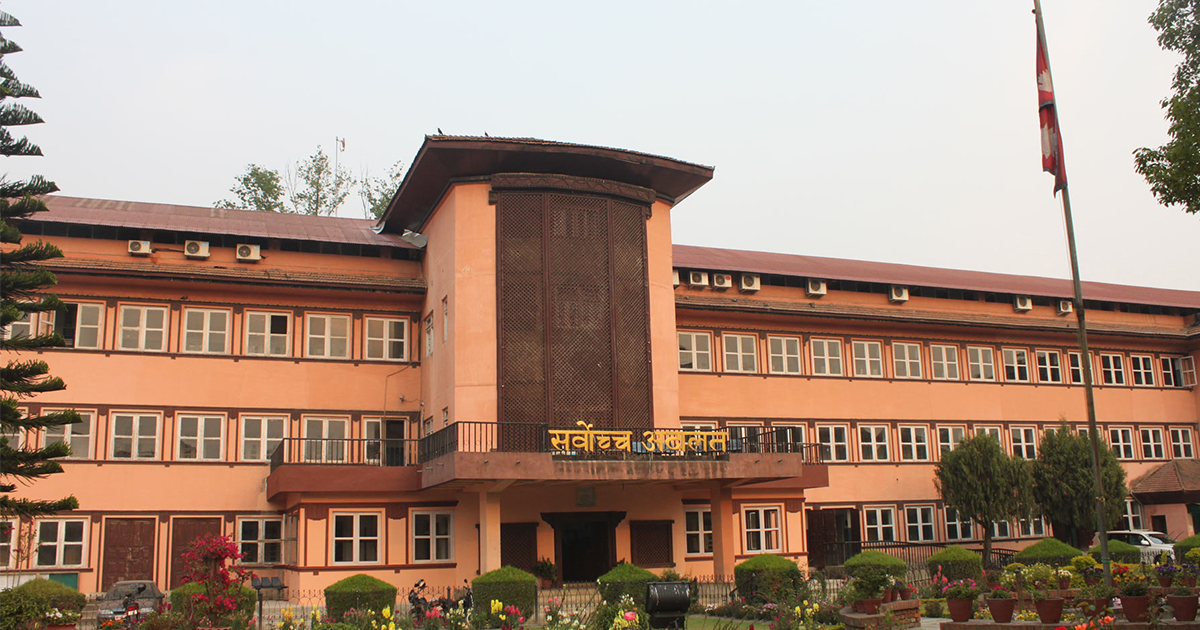 Kathmandu, 1 April (2021) - Former Chief Justice Kalyan Shrestha has underlined that the Justice should strongly present their wisdom, conscience, quality and capacity so as to cut through the growing frustration to the judiciary.

He asserted that the recent changes had restructured the opportunities for those in leadership position so the reengineering of people's destiny and future should be reviewed.

Also speaking on the occasion former Chief Justice Sushila Karki shared the incidents to substantiate her proposition as how the partisan division of Justice has affected the delivery of justice. "The under qualified justice are behind the erosion of trust towards judiciary. They should maintain their respect and dignity on their own".

Questions have been raised against the judiciary due to wrong tendency of its people to remain in touch with political leaders. It has eroded the independence of the judiciary, she argued.

Supreme Court Justice Ananda Mohan Bhattarai urged to understand the compulsion of the Justice to move to forward-looking direction by giving complete interpretation of the constitution.

He further noted that the constitution should be considered a document to transform the lives of the people.

Another Justice of the Supreme Court Prakash Man Singh Raut said in absence of law, budget and human resource some of the issues of local level and province level governments have entered into the judiciary. He added that the stakeholders have not been able to internalize the constitution-guaranteed provisions.

Senior advocate Badri Bahadur Karki presented the precedents which have helped maintained trust and credibility to the apex court due to its decisions on the past conflict cases.