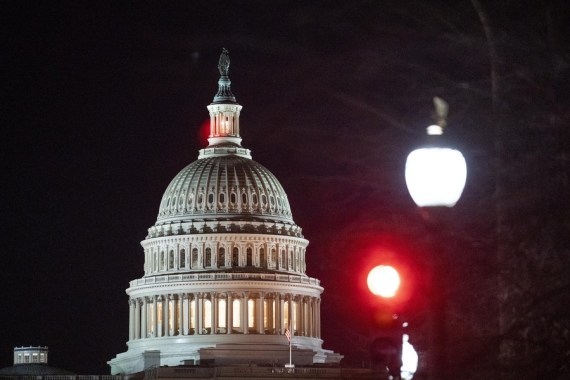 Beijing, 2 April (2021) - The United States and Taiwan's Democratic Progressive Party (DPP) authority have devised new tricks in collusion as NASA listed Taiwan as a "country" on its official website.

As an agency of the U.S. federal government, NASA can not be unaware of the three China-U.S. joint communiques and the history of successive U.S. administrations' adherence to the one-China policy since the establishment of diplomatic relations between China and the United States.

Therefore, the move of listing Taiwan as a "country" is naive and ridiculous, and has tainted the nature of popular science activities.

Meanwhile, the U.S. ambassador to Palau joined the Palau president's delegation in a visit to Taiwan, strutting around all over the place. This latest stunt by the United States -- putting on an air of overstepping to test China's red lines -- is nothing new.

China firmly opposes official exchanges in any form between the United States and Taiwan -- a stance that is evident to all.

The DPP is nothing but a mere pawn for the United States in its anti-China chorus.

Acknowledging that "the Government of the People's Republic of China is the sole legal government of China" and "Taiwan is part of China" constitutes the political foundation of the China-U.S. relations and has been upheld by successive U.S. administrations since the two countries established diplomatic ties. The current U.S. government is well aware of this.

Taiwan is an inalienable part of China. Both sides of the Taiwan Strait belong to one China. This can never be changed by any force or individual.

China is always firm in its resolve to safeguard national sovereignty and territorial integrity, and opposes any attempts at provoking "Taiwan independence." It is determined to thwart any interference in its internal affairs by external forces.

Listing Taiwan as a "country" or supporting separatists seeking "Taiwan independence" are acts of futility that are doomed to fail.