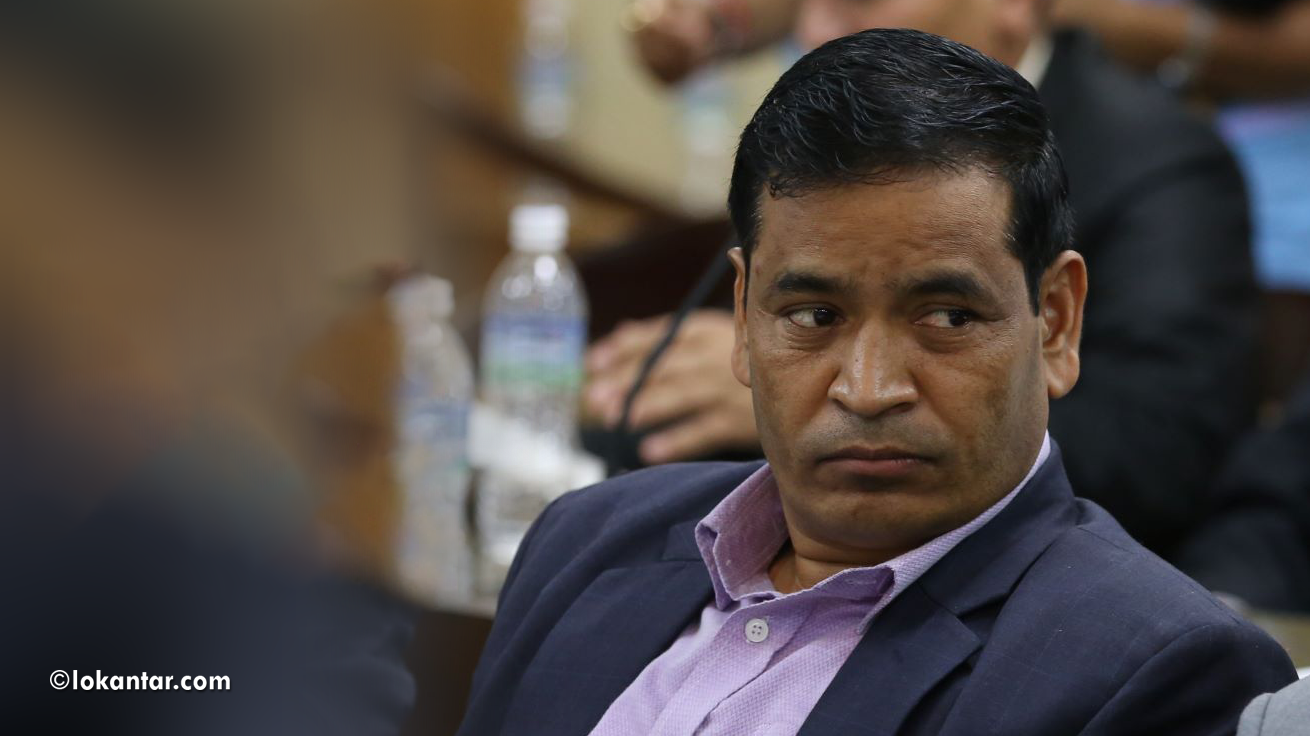 Parliamentary party meeting under the chairmanship of leader Yam Lal Kandel on Sunday arrived at the decision to withdraw support to Shahi government. Khanal-Nepal faction too was present in the meeting.

One Member of Provincial Assembly (MPA) told Lokantar that three ministers in the government will resign from their post by Monday.

"Parliamentary party in Karnali province assembly is unified and we attended the meeting after agreeing to withdraw support to the government," one MPA told Lokantar.

Karnali province assembly has 40 MPAs among which 20 are from UML. CPN (Maoist Centre) has 13 MPAs (one is suspended), Nepali Congress has six and Rastriya Prajatantra Party has one MPA.