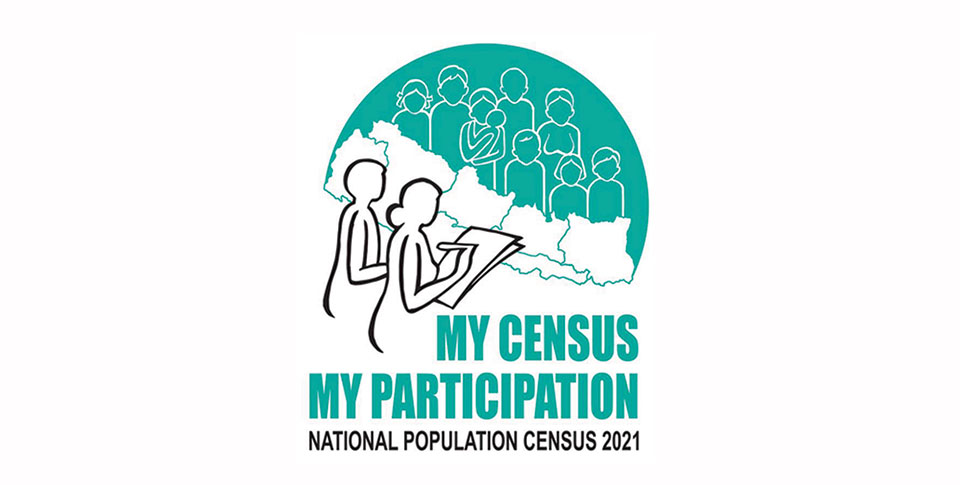 Siddharaj Bhatta
Kathmandu, 8 April (2021) - The national census being held next year, 2078, is to collect data on people's financial access, bank account, number of houses built on government grant and their structure. It is the first time such data are being collected in the census.

Detailed information would be collected on number of Nepali people absent in the country, ancestral language, and people living with disabilities. Information to this was shared by Director at Central Bureau of Statistics, Badri Kumar Karki. "National census this time is being conducted in a comprehensive and different way," he said, adding that Bureau had already set up 37 census offices at local levels of Sudurpaschim Province. There are two census offices in Kailali district.

Currently, a seminar is being held at Dhangadhi for the necessary preparation of the national census. Training to supervisor, area census officer, and enumerators is provided as part of seminar. For the census, the households would be listed from May 9 to 28.