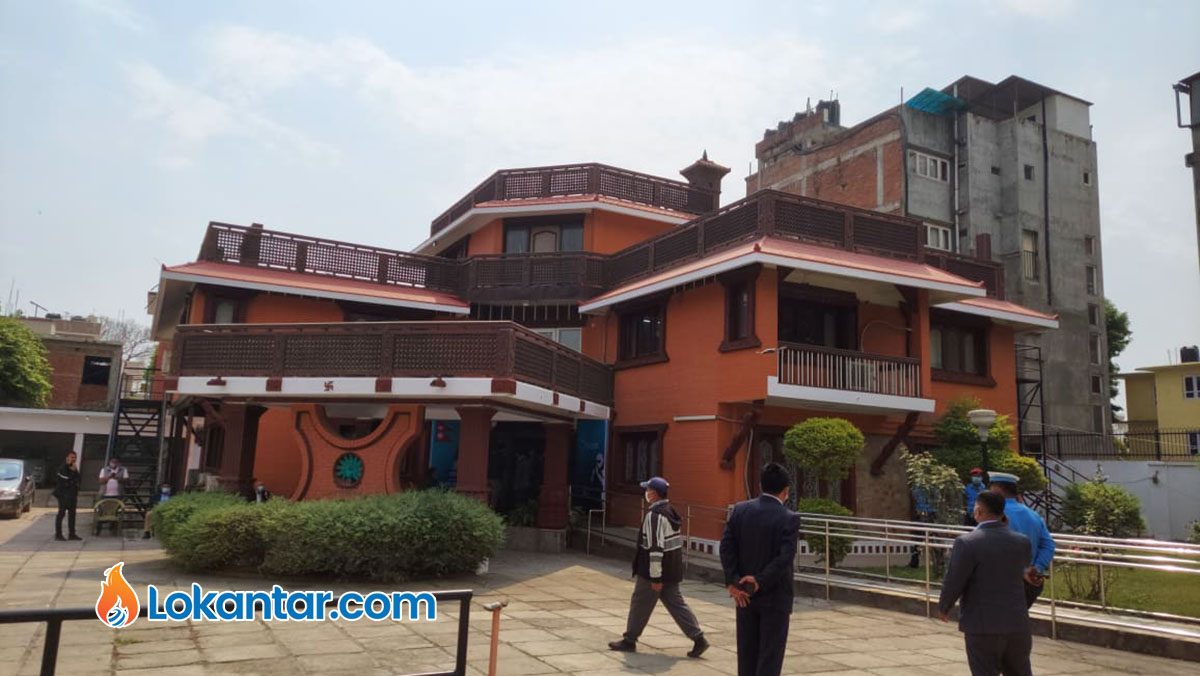 Kathmandu, 8 April (2021) - The CPN (UML) has demanded that the thematic committees in the House of Representatives should be reshuffled on the basis of the status of the party representation and the number of members representing the parties.

The ruling party has called for this in view of the situation obtaining after the latest decision of the Supreme Court. The Supreme Court had in its decision on March 7 on a case related to the name of the Nepal Communist Party (NCP) given a verdict that the NCP belonged to Rishiram Kattel and the ruling party which had also called itself NCP after the merger of CPN (UML) and the CPN (Maoist Centre) in 2018 should revert to its previous status.

Taking time from the Speaker at the start of the House of Representatives' meeting today, UML lawmaker Khagaraj Adhikari said although the CPN (UML) and the CPN (Maoist Centre) have separate presence in the parliament after the apex court's verdict, they are still the same party – the NCP- in the thematic committees. This situation should be brought to an end, he demanded, arguing that it was against the constitution, prevailing laws and regulations.

He said the two parties should have separate representation in the thematic committees as per the parliamentary system.

In reply, Speaker Agni Prasad Sapkota said the members representing in the committees would be reshuffled once the list of names of lawmakers is received from the Business Advisory Committee on the basis of inter-party discussions and consensus.